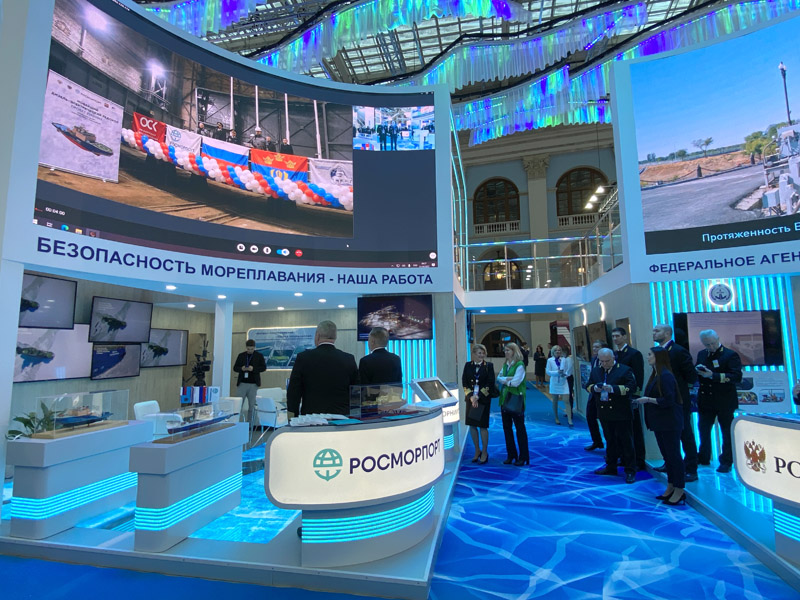 November 16 Vyborg Shipyard laid the keel for a new 18 MWt diesel-electric icebreaker for the RF federal port property management agency Rosmorport, the agency said in a statement. The ceremony was held via videocon during the Transport Week 2022 Forum in Moscow.

The construction of the 21900М2 Design Icebreaker 7 ice class vessel is financed from the federal budget under a government contract concluded in the framework of the Transport Constituent of Mainline Infrastructure Modernization and Expansion Comprehensive Plan national project.

The icebreaker follows another three vessels, the diesel electric “Vladivostok”, “Novorossiysk” and “Murmansk”, which are already deployed escorting vessels to and from Russian ports. Unlike the previously built icebreakers, the new vessel has a larger power capacity of 18 MWt and a higher ice class, Icebreaker7, Alexander Poshivay, Deputy Transport Minister, said during the keel laying ceremony.

The new icebreaker is expected to operate in the freezing ports in the Russian Baltic. The three icebreakers delivered earlier are deployed in the East Gulf of Finland, in the Arctic and in the Russian Far East, Sergey Pylin, CEO of Rosmorport, reminded.

The new icebreaker will have a speed up to 17 knots and an endurance of 40 days. She will be capable of sailing in a solid ice field up to 1.5 meter thick.

The vessel is designed to provide icebreaking escort and towage service to large-tonnage ships and also to transport cargo, with a space for 33 container on the upper deck and 12 reefer plugs. The ship can also be deployed to carry out ice reconnaissance and take part in search and rescue operations using air drones.

The icebreaker will be equipped with a helipad and a high-level automatic system as well as an integrated computerized operations management system. The vessel can take part in scientific research expeditions, in firefighting and oil spill response operations and perform other specific tasks at sea.

The ship can accommodate up to 35 of crew members and up to 22 specialists. 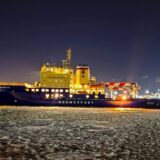 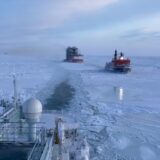 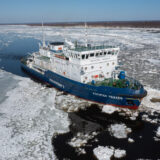 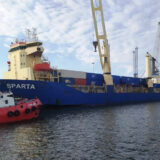 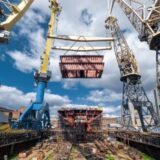