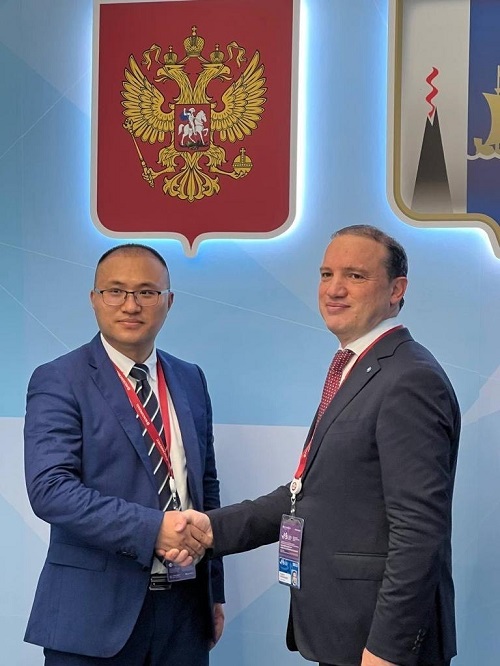 Rosatom to Supply Hydrogen from Sakhalin to China

Rusatom Overseas, part of Rosatom State Corporation, and China Energy International Group, part of China Energy Engineering Group Co., Ltd. (CEEC) have signed a Memorandum of Understanding that lays the foundation for further cooperation on the pilot project of constructing a hydrogen plant on the island of Sakhalin and sets the main conditions for new export supplies of hydrogen from Russia to China.

Under the agreement, the parties will consider implementing the project jointly, including organising low-carbon hydrogen export from the island of Sakhalin to China as soon as in 2025, Rosatom said in a statement.

“Russia and China have a lasting and successful track record of cooperation in the nuclear and advanced technology areas; we are happy that by signing the memorandum today with our Chinese partners, we lay the foundation for cooperation in the hydrogen area. We plan to start building the plant as early as next year and commission it for industrial operation in 2025. For hydrogen export to China, we are considering the scenario of shipping hydrogen in its liquid state by sea in tank containers. China is implementing its own large-scale programme for hydrogen technology, production and use project development; our cooperation is yet another step towards fulfilling our national plans to develop hydrogen economies of our countries,” Evgeny Pakermanov commmented. 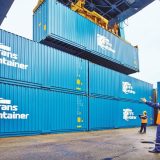 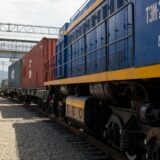 Direct Train Service from Chengdu to Moscow Region
On May 29, 2022, Ruscon, a multimodal logistics operator, part of the Delo Group, […]
Block trainChinaDelo GroupRuscon
0 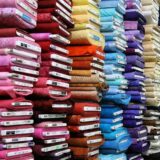 Cotton Fabric Export Up in November 2021
According to the RF Federal Customs Service statistics, during January-November 2021 Russia imported 52.1 […]
2021clothesCustoms statisticsExport
0 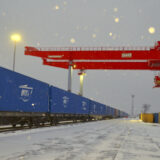 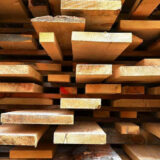 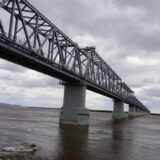