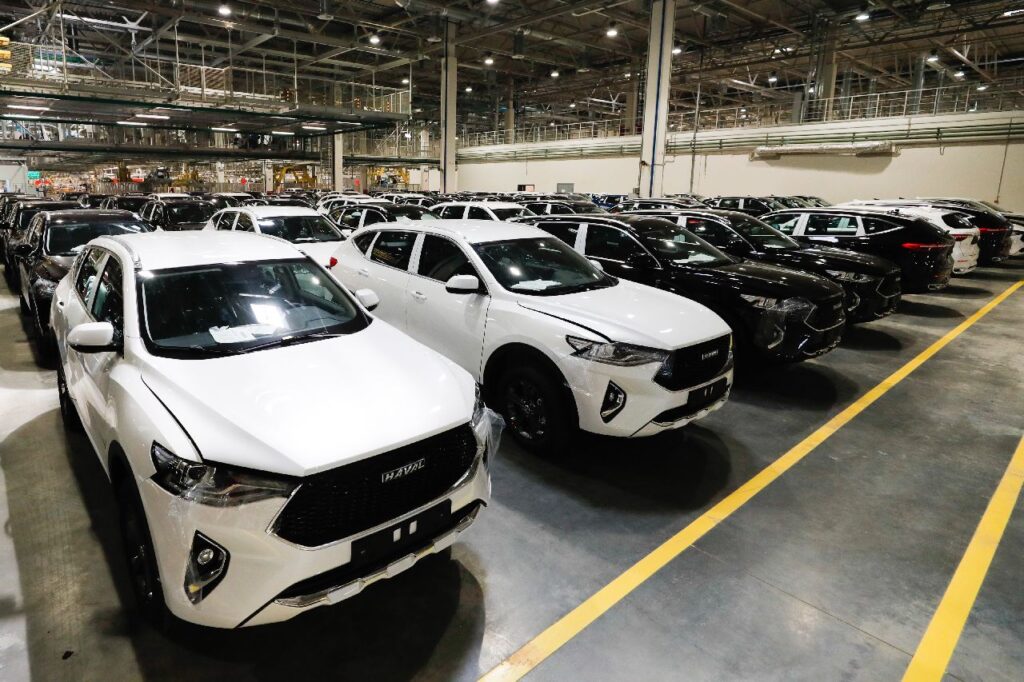 The sales of new cars and light commercial vehicles in Russia during January-July 2022 dropped 60.5% year-on-year to make 368.9 thousand units.

In July alone, 32.4 thousand cars and light commercial vehicles were sold, down 74.9% year-on-year and up 16.8% month-on-month, the Association of European Businesses (AEB) has reported.

Lada remained the leader of the Russian car market in July 2022 with its sales down 67.8% year-on-year to 10.3 thousand units.

KIA rated the second with its sales declining 77.1% year-on-year to 3.9 thousand cars.

Hyundai stepped up to the third position with its sales making 3.4 thousand cars, down 74.6% year-on-year.

Very few brands sold in the Russian market demonstrated positive dynamics in July, the only exceptions being China’s DFM (up 4-fold) and Changan (up 24%). 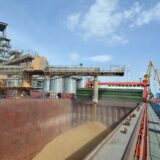 Azov and Caspian Freight Market, Week 46, 2022
On week 46, freight rates in the Azov and Black Sea region continued to […]
Only for subscribers
2022BulkersFreight ratesSea of Azov
0 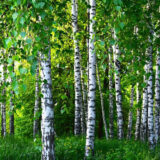 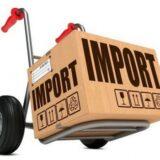 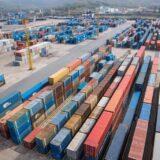 Top 5 Russian Container Terminals, January-September 2022
Container traffic via all the Russian sea ports made over 3.2 mn TEU during […]
Only for subscribers
2022Container terminalTop 5
0 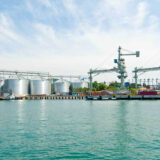 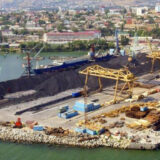