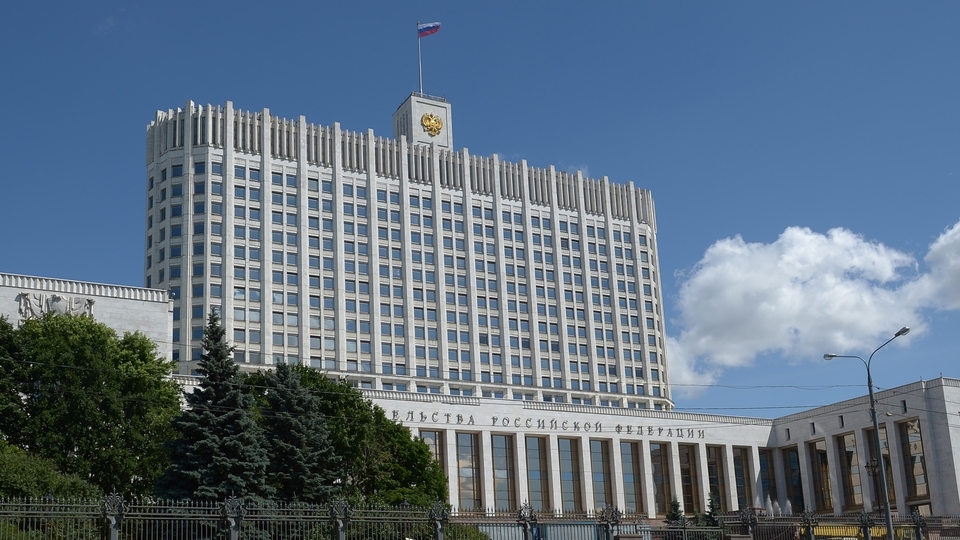 He suggested efforts should be made to channel energy exports to the Asia Pacific region while maintaining trade with the ‘friendly’ countries via the channels already in use.

‘In future, it is important to provide for a quick change of energy export floes from West to East and vice versa, e.g. by combining the Europe-oriented gas pipeline system with the Power of Siberia and Sakhalin – Khabarovsk – Vladivostok pipeline projects, by making a sort of link that will allow of flexibly reacting to price conditions,’ the government press office quotes Mishustin as saying. 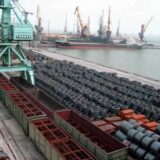 Ferrous Metals Export Down in January 2022
According to the RF Federal Customs Service statistics, during January 2022 Russia exported 3 mn tons of ferrous metals, down 22.4% year-on-year and down 25.1% month-on-month.
2022Customs statisticsExportFerrous metals
0 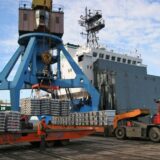 Aluminum Export Up Over 25% in 2021
According to the RF Federal Customs Service, during 2021 Russia exported 3.5 mn tons of unwrought aluminum, up 29.3% year-on-year.
2021Customs statisticsExportNon-ferrous metals
0 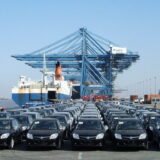 Car Import and Export in 2021 Significantly Up
According to the RF Federal Customs Service’s statistics, Russia’s car import in 2021 was up 39.4% year-on-year to 338.9 thousand units.
2021Customs statisticsExportImport
0 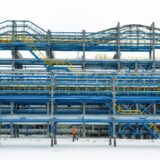 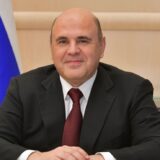 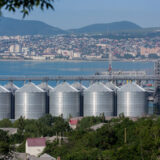