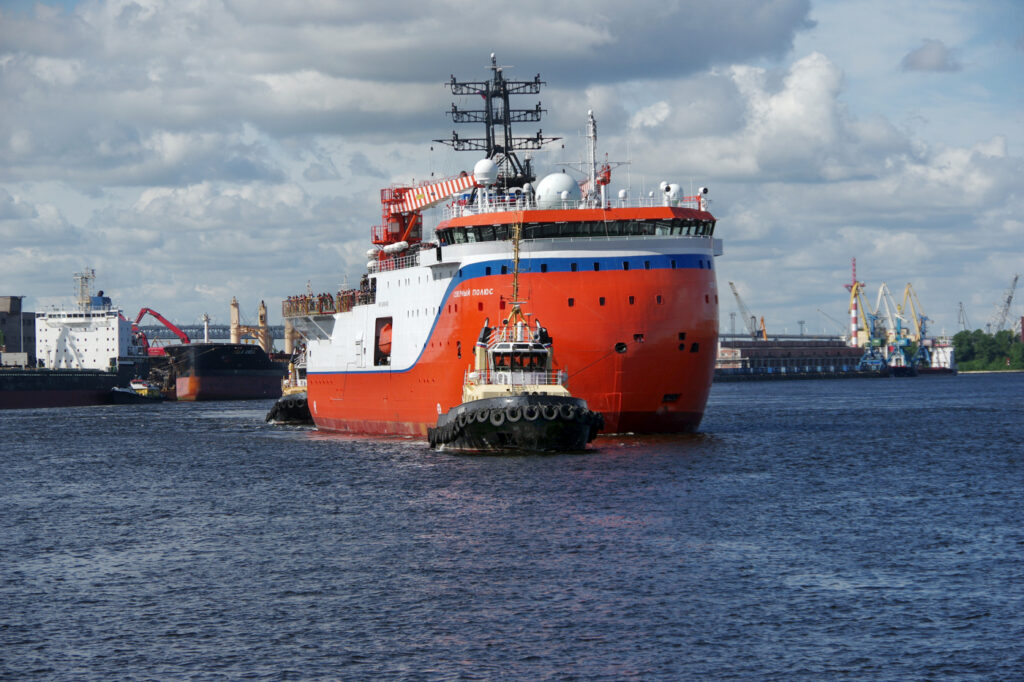 The test was conducted in the Gulf of Finland during June 30 – July 6. Yard specialists set up and adjusted the gyropilot and scientific equipment of the vessel.

The engineering team also tested helicopter landing and take-off, as well as radio communication with the helicopter. Noise, vibration, torsion and tractive forces parameters were measured.

After the platform is back at the yard, Admiralty Shipyard will prepare the vessel for delivery to the customer. The “Severny Polyus” will join the research fleet of the Arctic and Antarctic Research Institute and set sail for her first expedition.

The contract to build the platform as signed in April 2018. The keel was laid on April 10, 2019. The vessel is being built under the federal program for social and economic development of the Arctic Region of the Russian Federation. 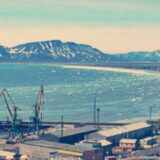 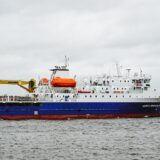 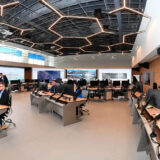 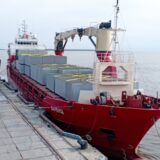 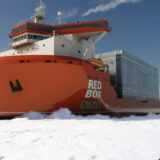 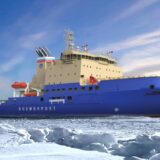