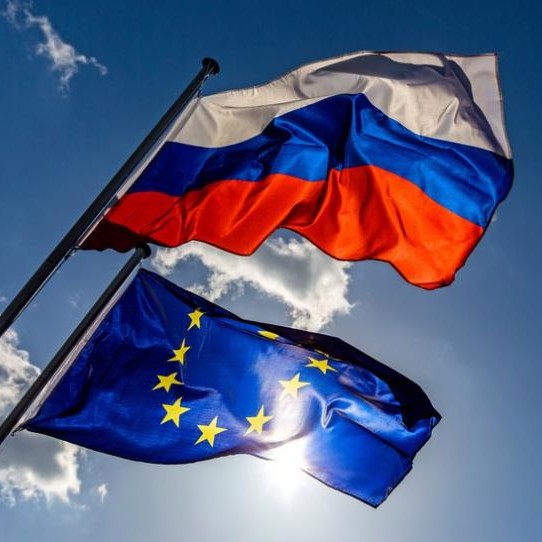 During January-April 2022, the trade turnover between Russia and the countries of the European Union increased by 49.5% year-on-year up to 105.4 bn euro.

In January-April 2022 Russia rated the seventh among the largest importers from the EU after the USA, the United Kingdom, China, Switzerland, Turkey and Japan.

Among the largest exporters to the EU countries, Russia ranked the third after China and the USA. 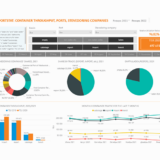 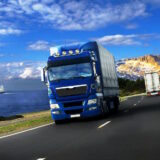 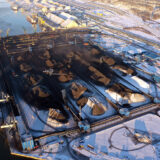 Baltic Basin Ports’ Throughput in March 2022: Grain Up
he total cargo throughput of the Baltic basin sea ports in March 2022 declined by 7.8% year-on-year.
Only for subscribers
2022Baltic basinPortsThroughput
0 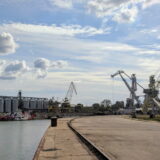 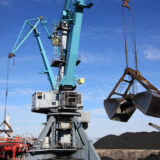 Russian Ports’ Throughput in March 2022: Chemical and Mineral Fertilizers Down
According to SeaNews PORTSTAT analytic online service, the total cargo throughput of the Russian sea ports in March 2022 decreased by 9% year-on-year.
Only for subscribers
2022PortsThroughput
0 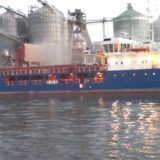