Flexitank Train from Perm to China and Korea

Europac has launched a new flexitank block train project from Perm region to China and South Korea in cooperation with Russian Railways and TransContainer.

The first train carrying 77 containers laden with base oil in Europac flexitanks ran from the station of Blochnaya on June 17. The cargo will be carried by rail to the port of Vostochny and from there shipped to Busan and Shanghai.

Per has become the 20th region in Russia in Europac’s flexitank service network. The first flexi train ran back in August 2019. Since then, the company sent more than 250 flexi trains. 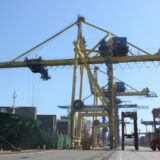 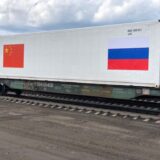 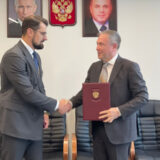 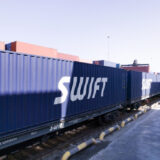