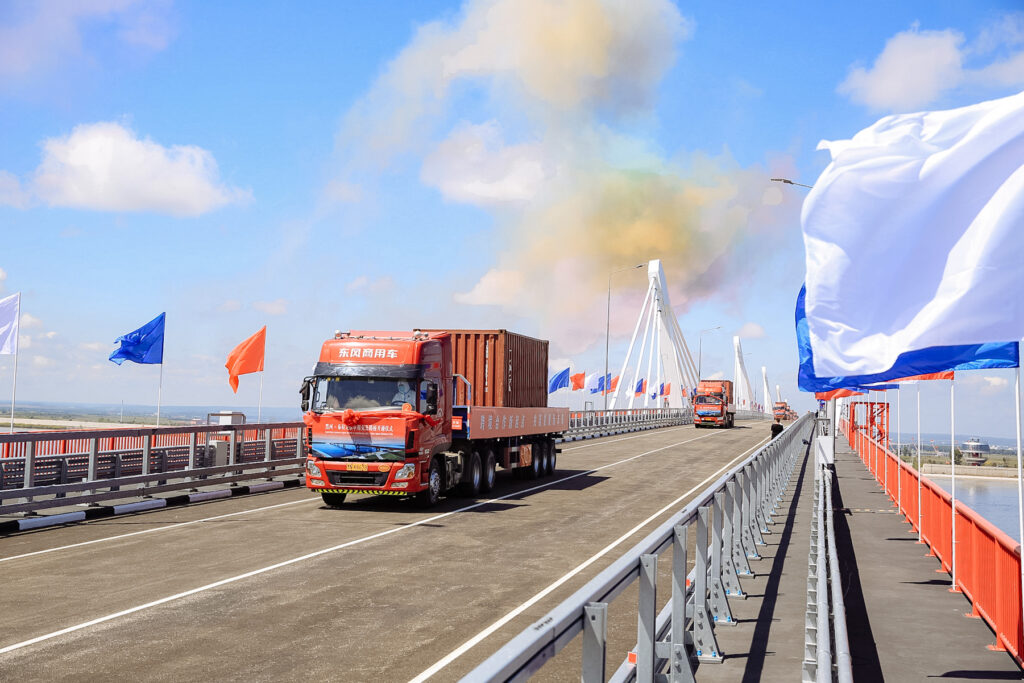 Russia-China Bridge Over Amur in Operation

On June 10, the first trucks crossed the Amur River by the new bridge connecting Russia and China via the Kani-Kurgan-Heihe border crossing point. 8 trucks powered by LNG crossed the river from Russia to China and 8 trucks came to Russia from China.

The agreement to build the cross-border bridge was signed back in June 2016 in Harbin. The parties established a mutual Russian-Chinese concession operator with the governments of Russia’s Amur region and China’s Heilongjiang Province as grantors to implement the project. The payback period is estimated to make 16 years.

The construction started in December 2016, each of the parties built their 540-meter part of the bridge from the two banks of the river to make the final joint on May 31, 2019. Apart from the bridge, the 20-km long corridor also includes 6 km of road in China and 13 km of access road in Russia, including a bridge over a smaller river of Kanikurganskaya.

The daily capacity of the bridge is over 600 trucks, in future, up to 4 mn tons of cargo and 2 mn passengers will be able to cross the bridge annually. However, at the first stage, the bridge will be used for freight transportation only. 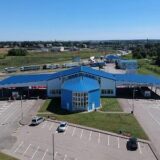 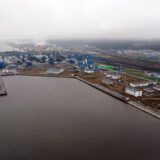 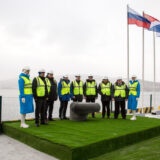