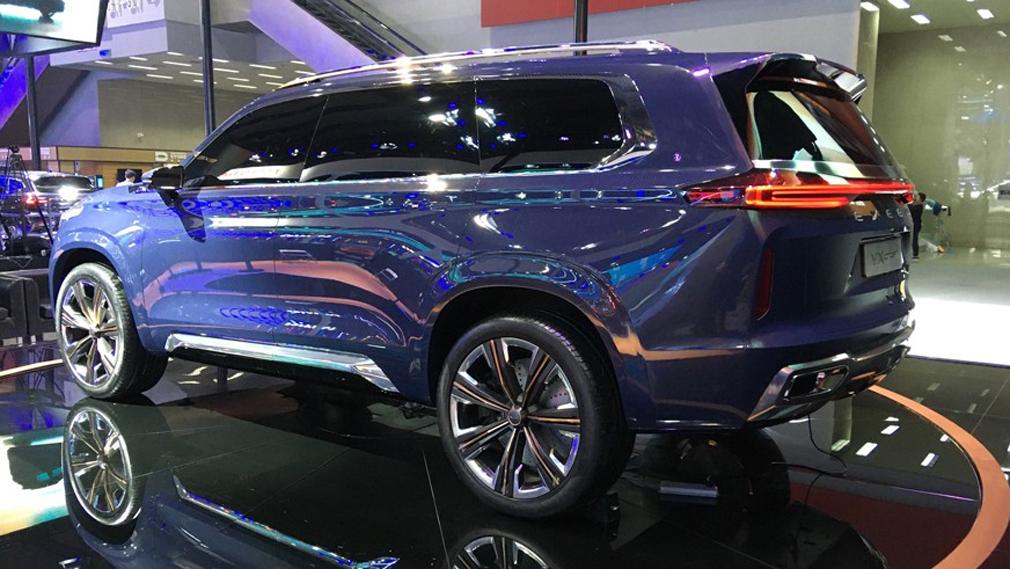 The sales of new cars and light commercial vehicles in Russia during January-April 2022 dropped by 43% year-on-year and to make 293.8 thousand units.

In April alone, 32.7 thousand cars and light commercial vehicles were sold, down 78.5% year-on-year and down 40.7% month-on-month, the Association of European Businesses (AEB) has reported.

Lada remained the leader of the Russian car market in April 2022 with its sales down 77.6% year-on-year to 8.5 thousand units.

KIA rated the second with its sales declining 75.9% year-on-year to 4.6 thousand cars.

Hyundai was the third with its sales making 4.2 thousand cars, down 73.2% year-on-year.

Renault ranked the fourth with its sales dropping by 84% year-on-year down to 2.2 thousand units.

Toyota stepped down from the fifth position, GAZ commercial vehicles took its place with its sales making some 1.9 thousand units, down 61.5% year-on-year.

About the only brand to grow in the Russian market in April was Cheryexeed, which actually doubled its sales. 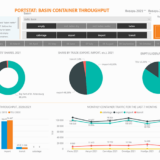 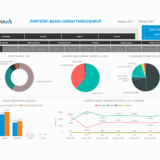 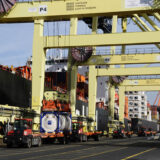 Container Traffic via Baltic Basin Ports Down 44.3% in March 2022
The total container throughput via the Baltic basin ports in March 2022 decreased by 44.3% year-on-year.
Only for subscribers
2022Baltic basinContainer ShippingPorts
0 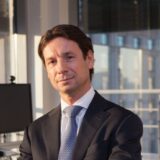 AEB Board Elects New Chairman
Dr. Alexander Liberov has been elected new Chairman of the Board of the Association of European Businesses (AEB).
AEBAppointments
0 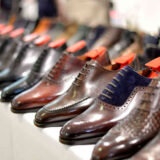 Clothes and Footwear Import in January 2022
According to the RF Federal Customs Service statistics, during January 2022 Russia imported 5.8 mn pairs of leather footwear, up 31.8% year-on-year and up 45% month-on-month.
2022Сonsumer goodsCustoms statisticsImport
0