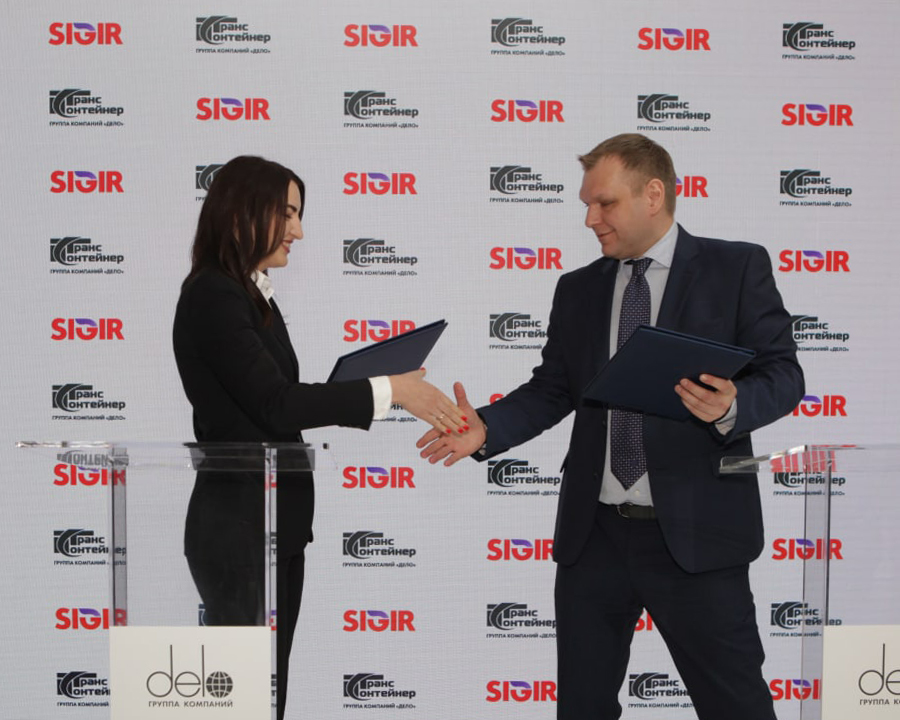 TransContainer and SIGIR to Cooperate on Moscow – Krasnoyarsk Route

TransContainer and SIGIR GROUP have signed an agreement at the international exhibition TransRussia 2022 in Moscow. The parties intend to cooperate developing train services from Moscow to Krasnoyarsk in Siberia.

At present TransContainer is operating in Krasonyarsk Kray using its own terminal with a storage capacity of some 4,300 TEU at a time and an annual handling capacity of more than 150,000 TEU.

Cooperation with SIGIR will allow TransContainer to increase the number of block trains to Krasnoyarsk from Moscow offering daily departures from the station of Elektrougli, TransContainer VP Sergey Mukhin said. 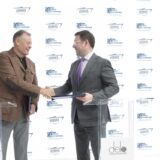 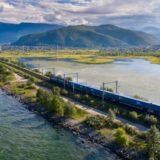 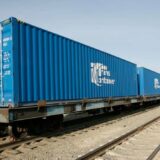 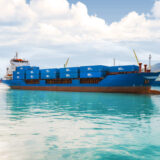 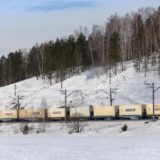