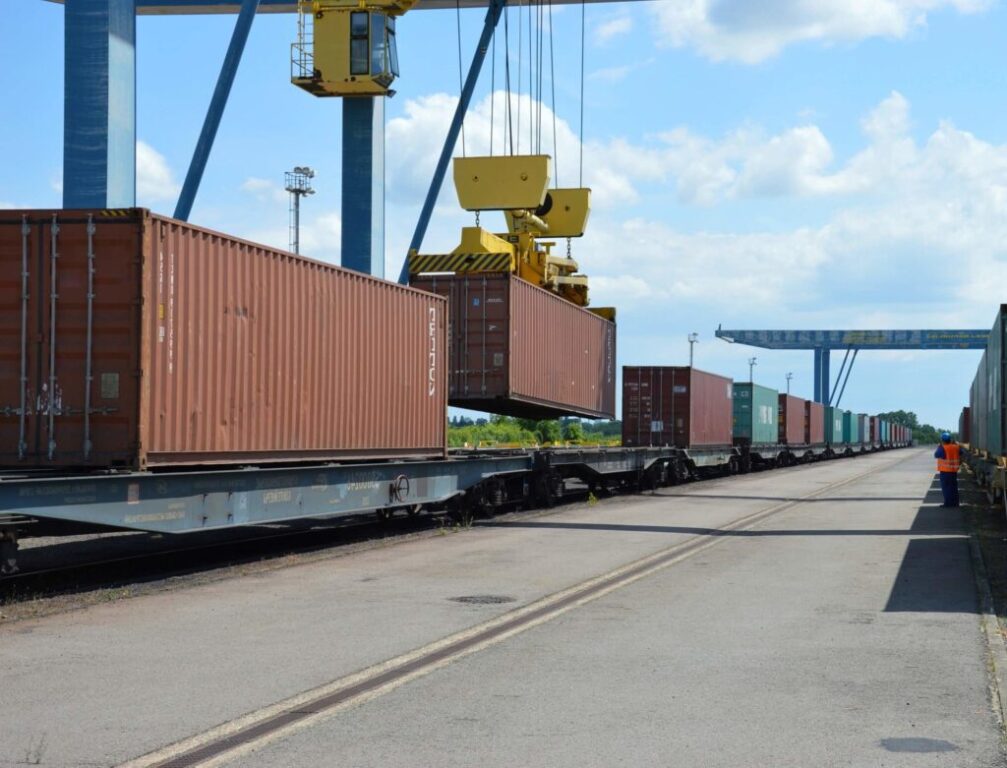 The route is used to transport polymer and construction materials, confectionery, electronics and other consumer goods. The transit time is 3 days.

The service between Bely Rast and Chernyakhovsk was launched at the end of 2020. 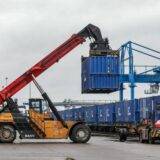 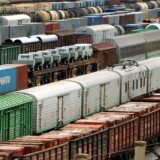 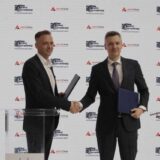 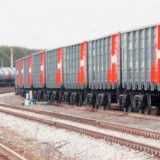 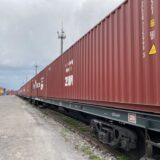 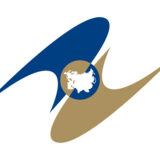