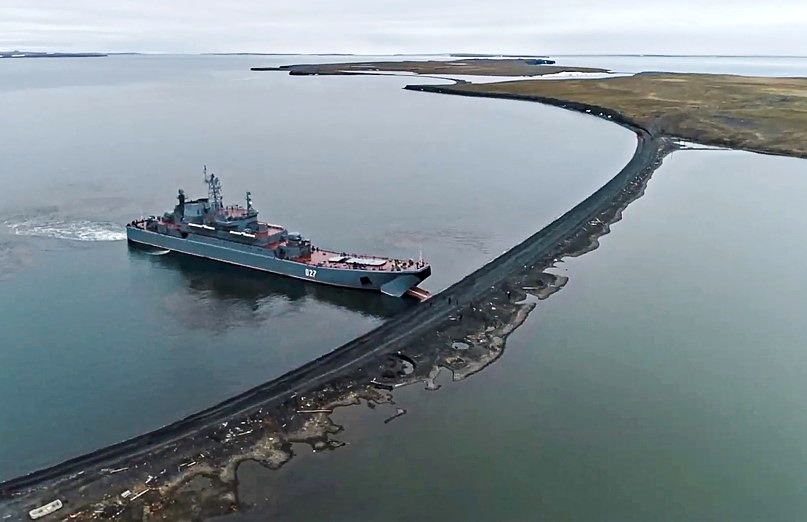 The Main Department of State Expertise of the Russian Federation has studied the project documentation for a new port to be built in Arkhangelsk region and granted its approval.

The facility is to handle cargoes for the construction and development of the Pavlovskoe lead and zinc field and will be part of the mining and processing plant.

The site is located in the Bezymyannaya Bay on the island Yuzhny in the Novaya Zemlya Archipelago. The target capacity of the terminal is 357 thousand tons annually.

The terminal infrastructure will include two berths, one of them universal and the other an auxiliary one, a warehousing area and an operating basin, a mini power station as well as other objects and communications. 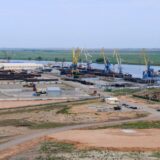 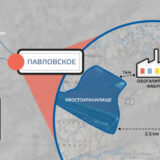 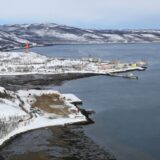 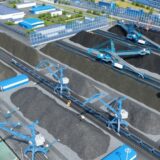 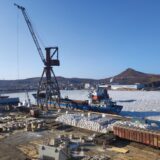