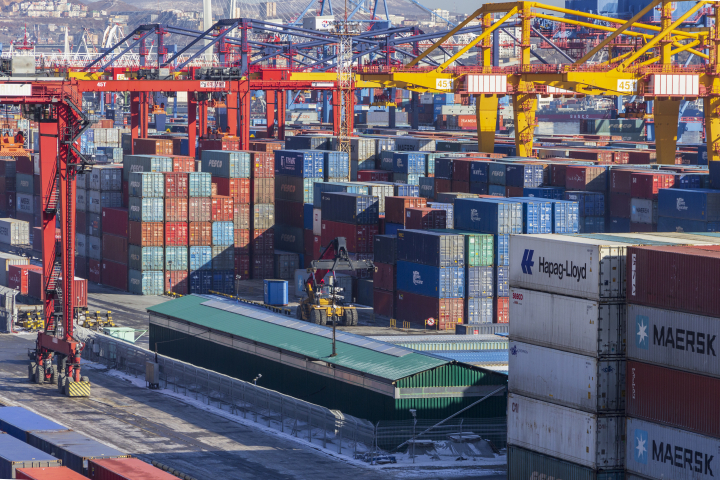 New Container Terminal to Be Built in Vladivostok

Pervomaisky Port in Vladivostok intends to build a 475,000 TEU container terminal in the southern pat of the Golden Horn Bay. According to the Russian Far East and Arctic Development Corporation, the terminal will specialize on handling export and import containers and sending block trains to major transport hubs in Siberia, the Urals, central and western parts of Russia.

The project envisages modernizing the existing facilities as well as building new ones. The newly built facilities will be located on a new reclaimed territory. The new terminal will handle all types of containers including reefer and tank containers. 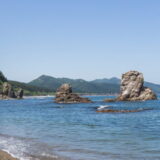 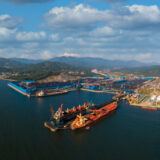 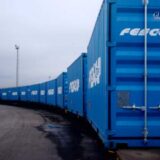 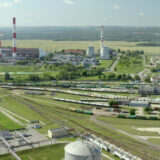 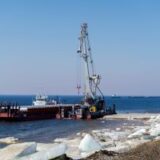 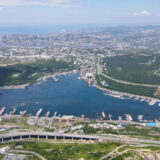