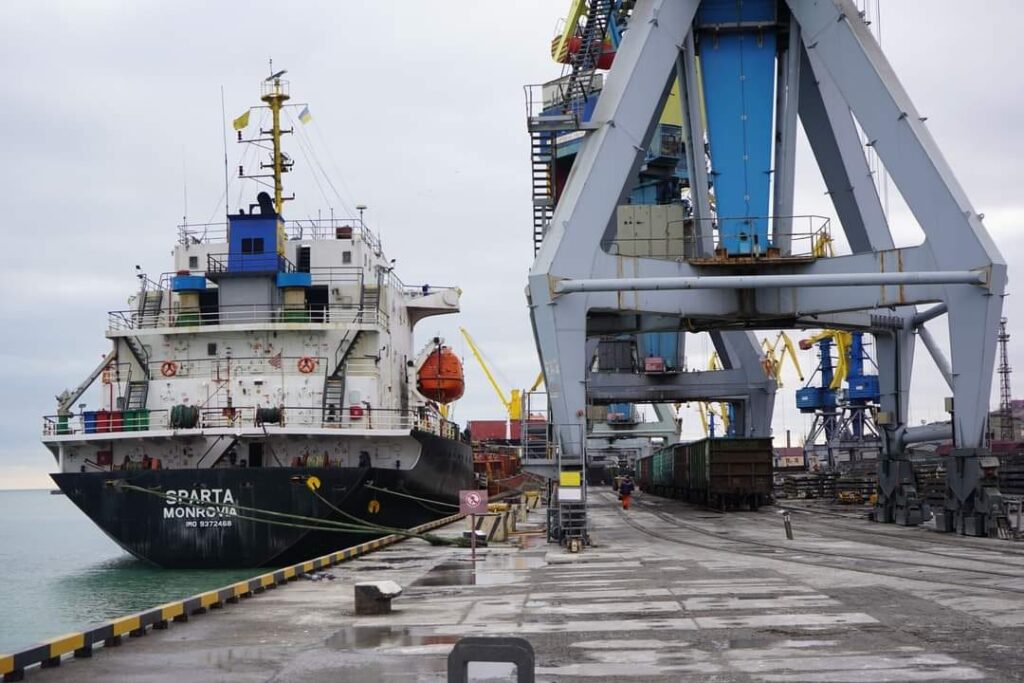 ‘As of February 24, all Maersk employees have been instructed to work from home away from any conflict areas and we are pleased to report that they remain safe and well. We have also implemented a business continuity strategy so that we can continue to serve our customers’ supply chain needs as the situation allows’, the statement goes.

Hapag-Lloyd said it has stopped booking shipments for Ukraine and temporarily suspended booking for Russia.

The line’s in Odessa is closed for the time being, with all executives working from home. Terminal operations and inland transportation have stopped.

HHLA, which operates a container terminal with a personnel of 480 in Odessa, said the last employees left the port yesterday morning after handling two ships that were then able to leave the port. ‘In order to effectively support our employees in this difficult situation, the HHLA Executive Board decided this morning to pay one monthly salary in advance. In this particular situation, our employees can thus stock up on the essential goods accordingly,’ the Group said in a statement.

‘Martial law now prevails in Ukraine. We must therefore assume that Ukrainian HHLA employees will also be obliged to do military service… Ports are part of the critical infrastructure. They are essential for the supply. Therefore, we expect our employees to be able to continue their service on land at the terminal,’ Angela Titzrath, HHLA CEO, said yesterday in Hamburg.

TMBCL, Russian agents for Neptune Lines, said their principal is watching the developments closely. So far, none of the three vessel calls at Novorossiysk scheduled for March have been cancelled. ‘We expect that provided there are no military risks in the Black Sea, the schedule will not change, though we hear about global container operators suspending ship calls at Novorossiysk terminals,’ SeaNews was told. 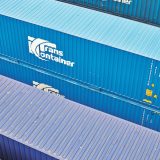 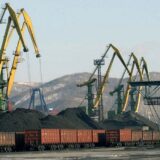 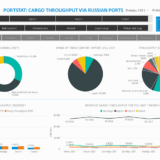 Russian Ports’ Throughput in January 2022: Ore Up
According to SeaNews PORTSTAT analytic online service, the total cargo throughput of the Russian sea ports in January 2022 increased by 9.4% year-on-year.
2022PortsThroughput
0 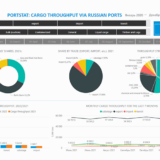 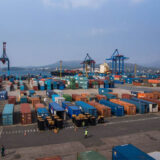 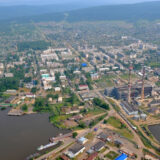