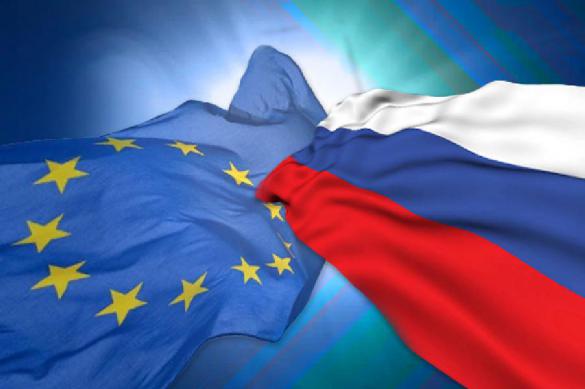 During 2021, the trade turnover between Russia and the countries of the European Union increased by 42.7% year-on-year up to 247.8 bn euro. 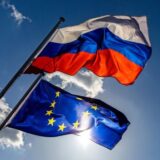 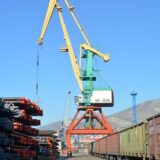 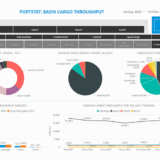 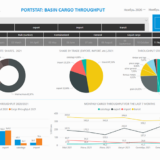 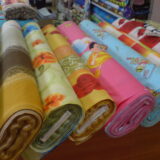 Clothes and Footwear Import in 2021
According to the RF Federal Customs Service statistics, during 2021 Russia imported 56.1 mn pairs of leather footwear, up 15.7% year-on-year.
2021Сonsumer goodsCustoms statisticsImport
0 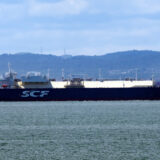