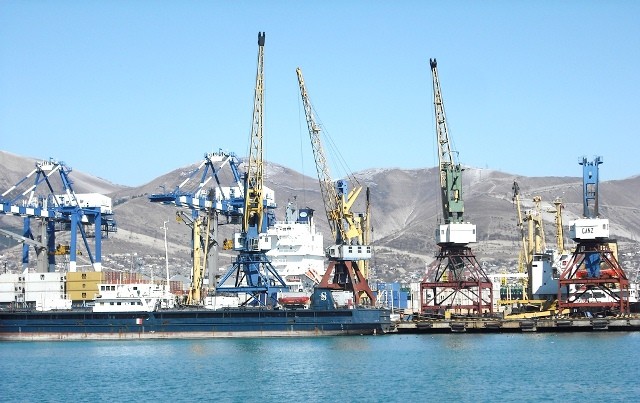 The Government of the Russian Federation has commissioned the state bodies to stop using paper documents in sea and river ports and use the Sea Port Portal system instead. An order to this effect was signed by RF Premier Mikhail Mishustin on February 3, 2022.

The Sea Port Portal system is to combine information on people, vessels, cargo and goods crossing the border of the Russian Federation.

Replacing traditional paperwork with electronic document exchange via the Sea Port Portal system is aimed at facilitating people and goods movement and transportation control, improving the quality of port services, and reducing the timer that goods spend in ports. 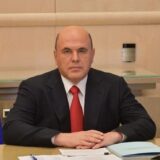