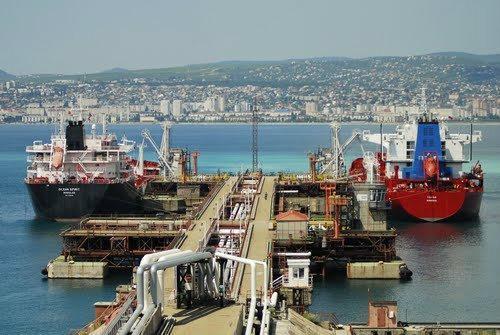 Rosneft to Supply 2 mn Tons of Crude Oil to India

Rosneft and Indian Oil Corporation Limited (IOCL) have signed a contract for supplying up to 2 mn tons of oil to India via the port of Novorossiysk by the end of 2022.

The document was signed during Russian President Vladimir Putin’s visit to India, during which he met with Prime Minister Narendra Modi and held bilateral talks in an extended format.

“The signing of the new oil supply contract confirms the strategic nature of the long-standing partnership between Rosneft and Indian Oil. It is important that cooperation between the companies is developing in an integral format and covers the entire technological chain – from production to sales of feedstock. I hope that our cooperation with Indian Oil will develop in other projects as well,” Chief Executive Officer of Rosneft Igor Sechin said.

Since 2016, Indian companies (ONGC Videsh Ltd., Oil India Limited, Indian Oil Corporation and Bharat Petroresources) have been holding a 49.9% stake in Vankorneft Subsidiary. This entity, located in Krasnoyarsk Territory, is developing the Vankor oil and gas condensate field – the largest of the discovered and commissioned in Russia over the past twenty-five years.

The Consortium of Indian companies (Oil India Limited, Indian Oil Corporation и Bharat Petroresources) also owns a 29.9% stake in Taas-Yuryakh Neftegazodobycha, which holds licenses for the Central Block of the Srednebotuobinskoye field and the Kurungsky license area (the other shareholders are Rosneft and BP).

Since 2001, the Indian company ONGC Videsh Ltd. has been a participant in the Sakhalin-1 project (the other shareholders are Rosneft, ExxonMobil, and Japanese Sodeco). In 2020, the project produced 12.4 million tons of oil and condensate, and supplied more than 2.4 billion cubic meters of gas to consumers.

Rosneft owns a 49.13% stake in the Indian company Nayara Energy, which has first-class assets, including a refinery in the city of Vadinar with a throughput of 20 mn tons per year. The refinery is the second largest in India and one of the most technologically advanced in the world. The Indian company has already started implementing a program for development of the refinery: the first stage includes construction of polypropylene units with a capacity of up to 450 thousand tons per year. Nayara Energy’s business also includes a deepwater port that can accommodate ultra-large VLCC-class tankers and one of India’s largest retail chains. 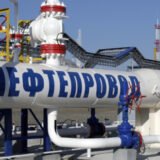 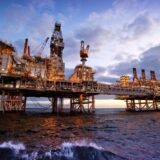 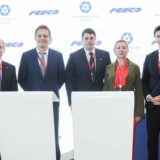 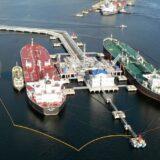 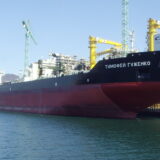 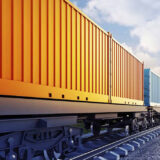