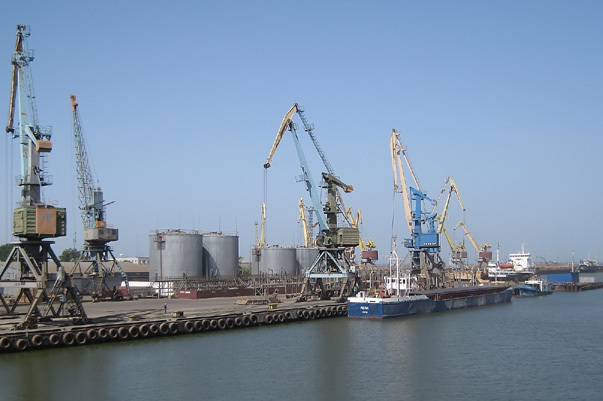 On week 46 there is a strong increase in freight rates in the Azov and Black Sea region. Contracts for 3K wheat parcels from Azov to Marmara Sea ports are concluded at the level of $51 pmt,, Sea Lines shipbrokers report.

Despite the strong increase in export taxes, the number of cargoes in the market exceeds the number of open vessels, as a result rates record a rapid increase.

Taking this into account, shipowners prefer not to send their fleet far away and work only short voyages, up to Marmara ports, which significantly increases the rates for long-distance destinations. As a result, it is quite difficult to find a vessel for cargoes to Greece, Israel and Italy, which are abundant in the market. The fleet is mainly fixed on spot dates, as shipowners expect further growth and prefer not to rush.

According to Sea Lines, freight rates for wheat parcels from Azov made $49 to the Black Sea, $51 to Marmara, $73 to Mersin and $77 to Egypt.

In the Caspian region freight rates remain the same, despite the increase in open positions in the region, both with the Russian and the Iranian flag. The number of offers for transportation of non-grain cargo has increased. The demand for return cargo is still low.

In the Caspian, freight rates from Aqtau increased. 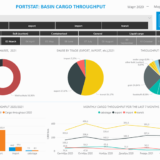 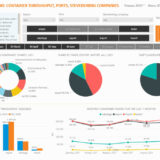 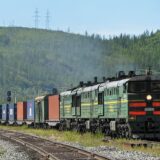 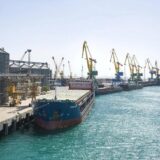 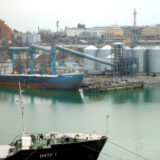 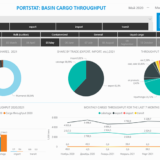