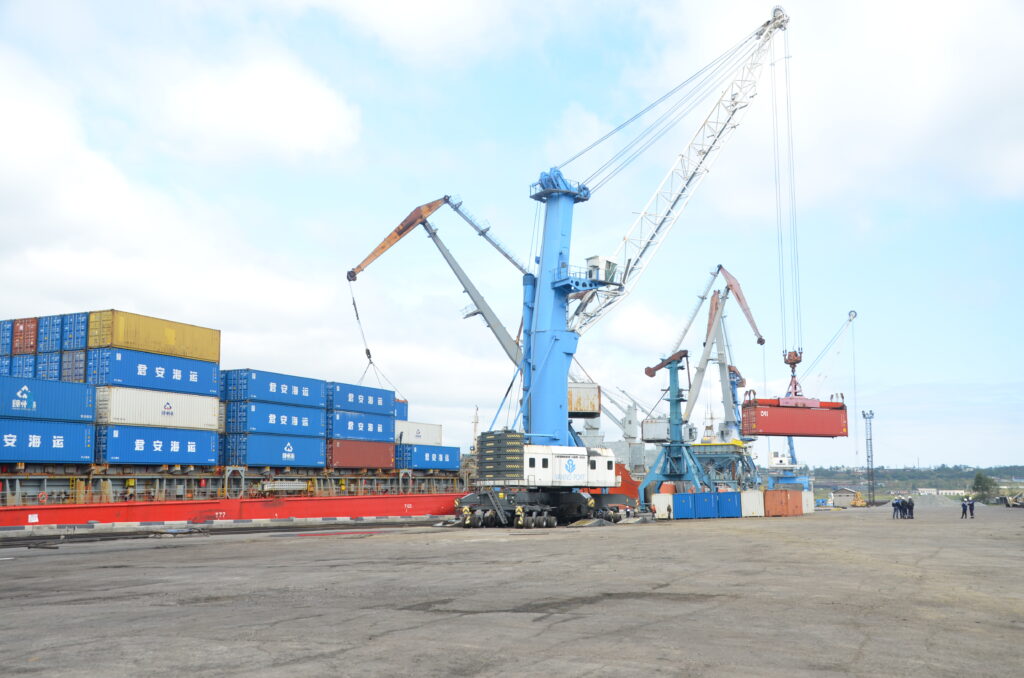 Container vessels are accommodated at Verths 9 and 10 and unloaded with a 100-ton capacity mobile Liebherr LHM400 crane equipped with an automated spreader. From the port, containers are delivered to their final destination by rail. The first train left Vanino for the Bely Rast terminal in Moscow region in late September.

The current facilities at Vanino allow of accommodating smaller feeder vessels with a capacity of up to 1,000 TEU. 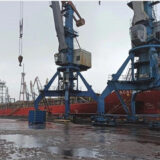 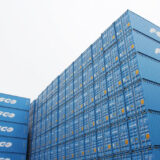 FESCO Adds Containers
FESCO has acquired 9,000 new containers as part of its development strategy. With the […]
FESCO Containers
0 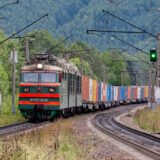 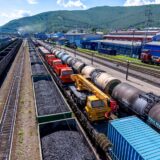 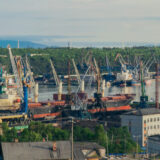 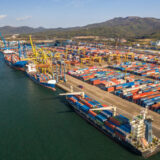