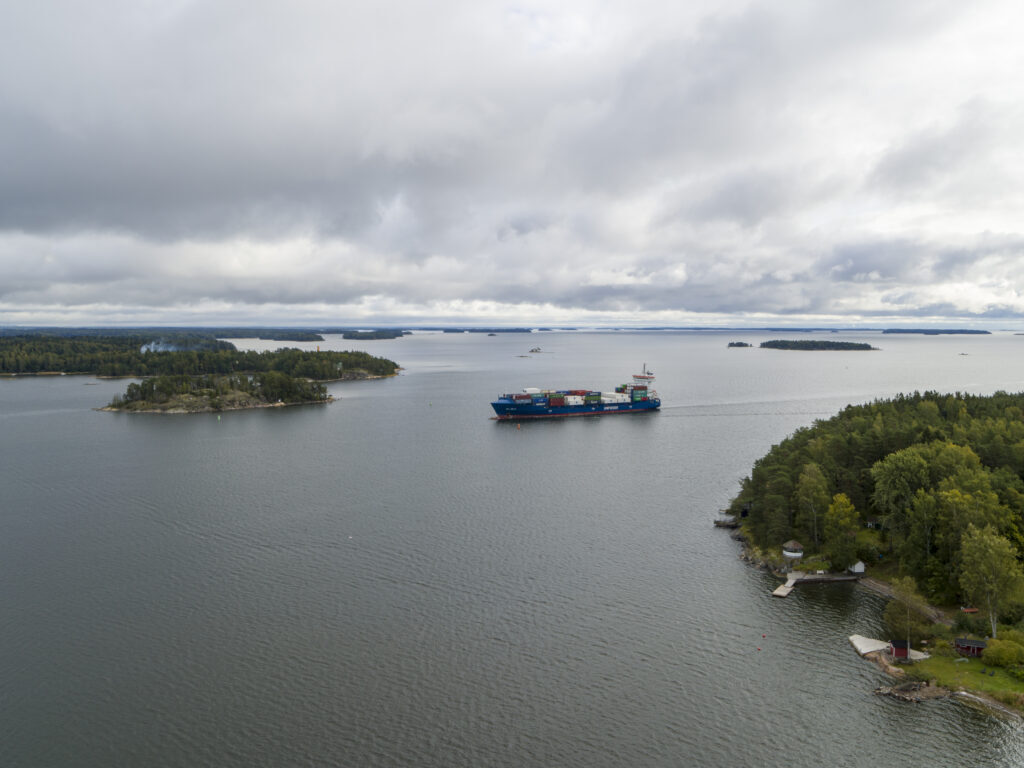 Unifeeder started testing the “ElbBlue” container ship it operates, which was retrofitted as dual-fuel engine back in 2017, to operate on liquefied SNG. The trial voyage started at the end of September.

The liquefied SNG, produced at Kiwi’s Power-to-Gas facility in Werlte, Germany is a synthetic form of LNG that is carbon-neutral and generated from 100% renewable energy.

With a blend of 20 tons SNG and 20 tons conventional LNG, the “ElbBlue” is expected to save approximately 56 tons of carbon output on its coming voyage to St. Petersburg, as opposed to operating on 100% LNG.

Should the trial be successful, it is hoped that renewable SNG and dual-fuel engines can be used to reduce the shipping industry’s carbon output.