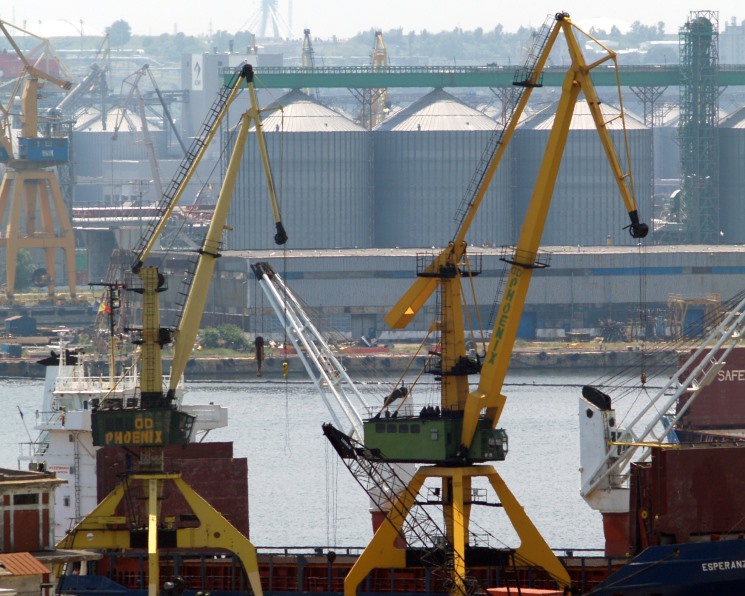 On the week 31, freight rates in the Azov and Black Sea region recorded an increase after a slight drop observed last week. Thus, shipments of a 3k parcel of wheat from Azov to Marmara are concluded at $38, Sea Lines shipbrokers report.

At the same time, the freight market in the region is now extremely unstable. While for many charterers contracts could be successfully concluded only with the maximum freight level of $35, most shipowners focus on the lower 40s.

Despite the fact that the export fee for wheat, corn and barley remains at the level of last week, it is difficult for charterers to conclude deals with Turkish partners. It was expected that after the announcement of the results of the TMO on August 4, the situation with the conclusion of contacts will improve, but so far this is not to be observed. Shipments from the river also do not work out, and charterers are forced to work on FOB basis.

According to Sea Lines, freight rates for wheat parcels from Azov made $36 to the Black Sea, $38 to Marmara, $54 to Mersin and $56 to Egypt. 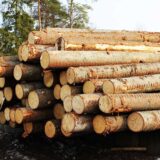 Logs Export Up, Sawn Goods Down
During January-August 2021 Russia’s export of sawn goods made more than 12.2 mn tons, […]
2021Customs statisticsExportTimber
0 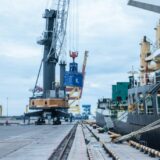 Freight Rates from Ust-Luga, Week 42, 2021
In the Baltic region, freight rates are increasing due to an acute shortage of […]
2021BalticBulkersUst-Luga
0 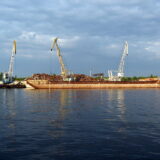 Azov and Caspian Freight Market, Week 47, 2021
On week 47, a rapid growth of freight rates has continued in the Azov-Black […]
2021BulkersSea of AzovCaspian
0 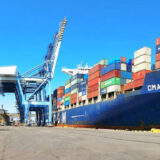 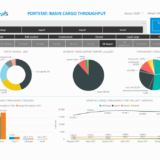 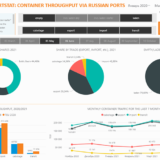