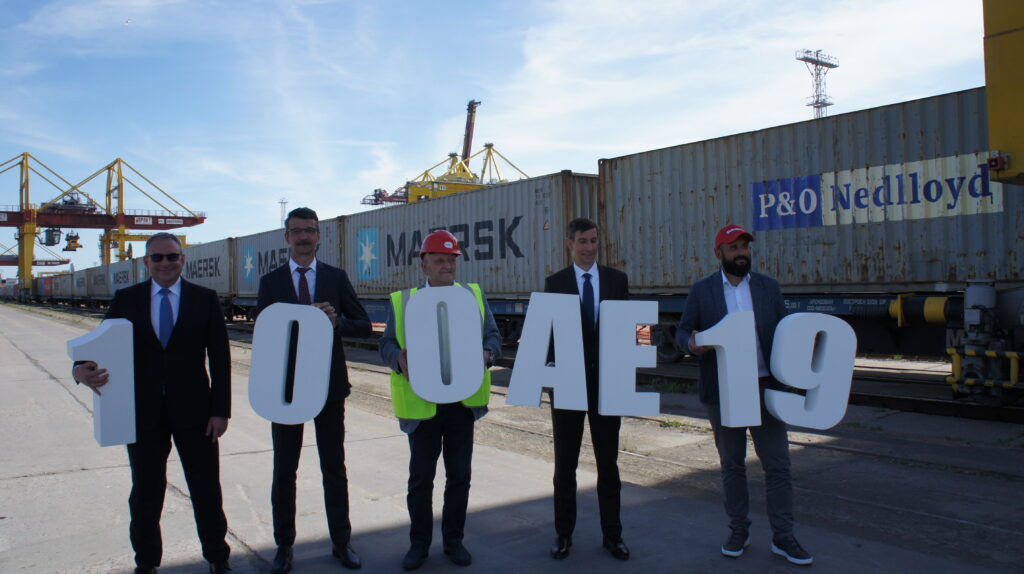 The 100th train carried 78 containers (125 TEU) laden with equipment, spare parts, accumulators, furniture, cloths and other goods from China, Korea and Taiwan. From FCT, the cargo will be transported on board a Maersk vessel to Poland and Great Britain.

The project developed by Maersk in cooperation with Modul is a success as transit is growing, Albert Likholet noted adding that transit container traffic via Global Ports’ FCT and VSC surged 6-fold reaching 20.4 thousand TEU in half 1, 2021. In June this year, the share of transit in the group’s container throughput made 5% compared to next to zero in 2019 and 2020. AE19 accounts account for more than a half of the transit traffic between Asia and Europe.

According to Alexander Altshuller, at present there are 14 block trains running between Vostochny and St. Petersburg in the framework of AE19, and all of them are 100% booked.

In future, Maersk intends to expand the service geographically and increase its frequency. Thus, launching trains from Vostochny to Baku in Azerbaijan and to Turkmenistan is being negotiated with potential partners.

The company also hopes to benefit from the recent decree by the RF Government making legal transit transportation of cargo embargoed for import provided electronic seals are used. Maersk hopes to increase the service frequency eastwards up twice or three times a week to provide for embargoed reefer cargo transit for fish, meat and other food products from Europe to Asia. Westward service frequency is expected to become daily eventually.

AE19 service was launched in 2019 with the first train leaving Global Ports’ VSC terminal in the Russian Far East in July. The eastward service started later, in March 2020.

The service is based on a short-sea connection between Asian origin ports in Korea, Japan or China and the port of Nakhodka in the Russian Far East (operated by Sealand Asia – A Maersk Company), followed by an intercontinental rail connection across Russia from Nakhodka to St. Petersburg, which takes 11-12 days.

The last leg of the product is another short-sea connection between St. Petersburg and ports in Finland (Helsinki and Rauma), continental Europe, such as Gdansk (Poland), Bremerhaven (Germany), or Scandinavia, operated by Sealand Europe.

The rail part is operated by Russia’s Modul, and the terminal services are rendered by Global Ports companies. 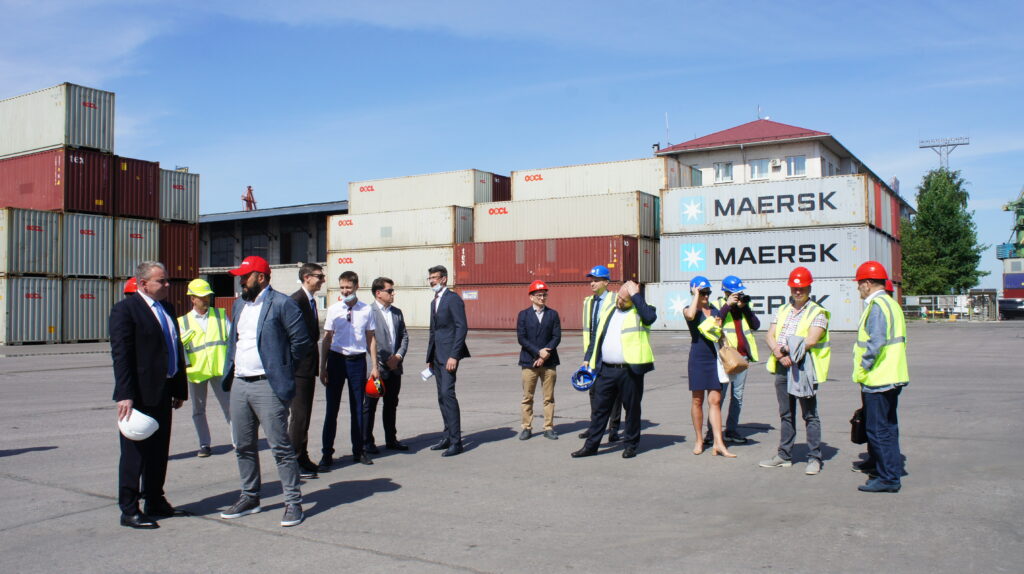 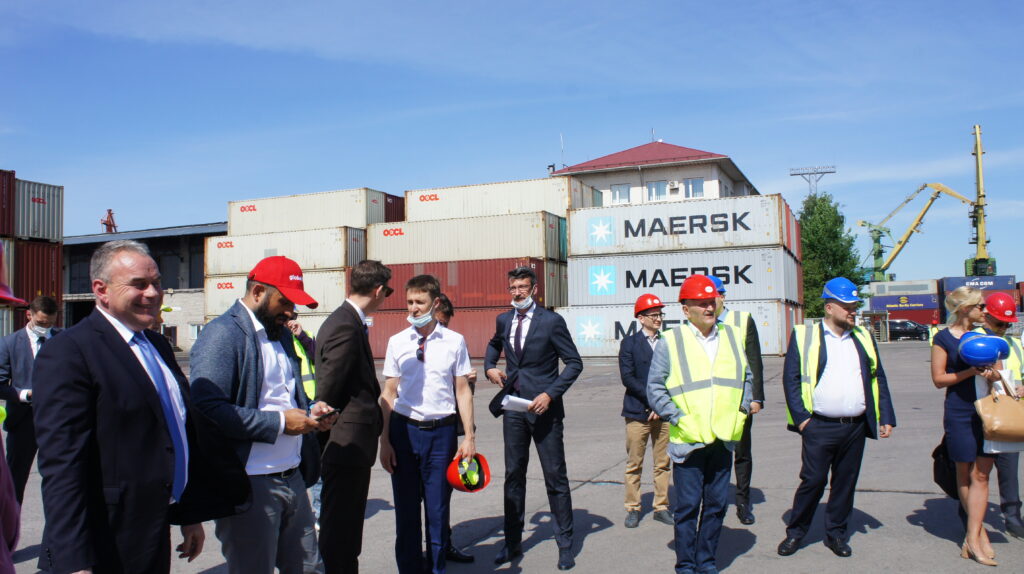 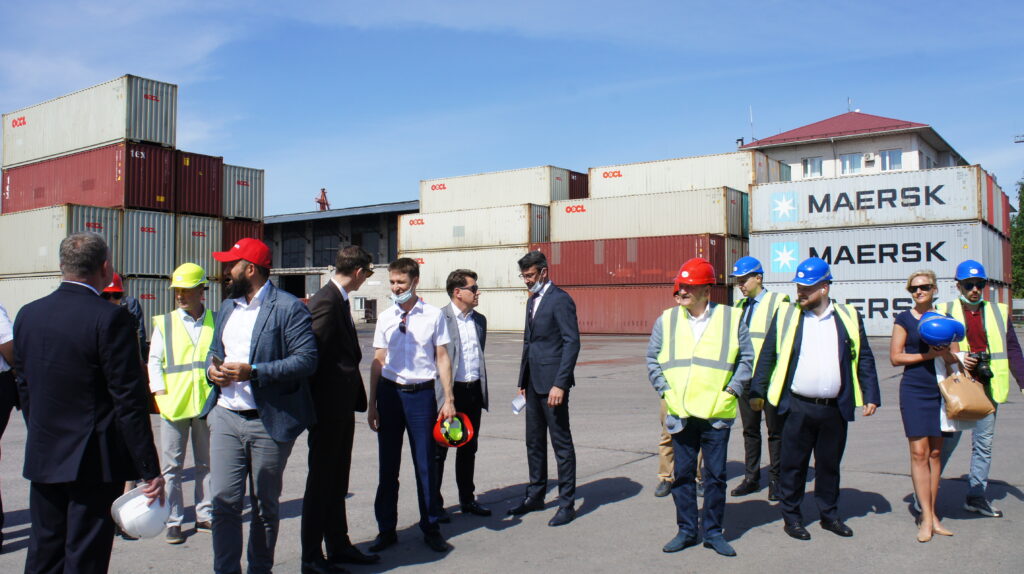 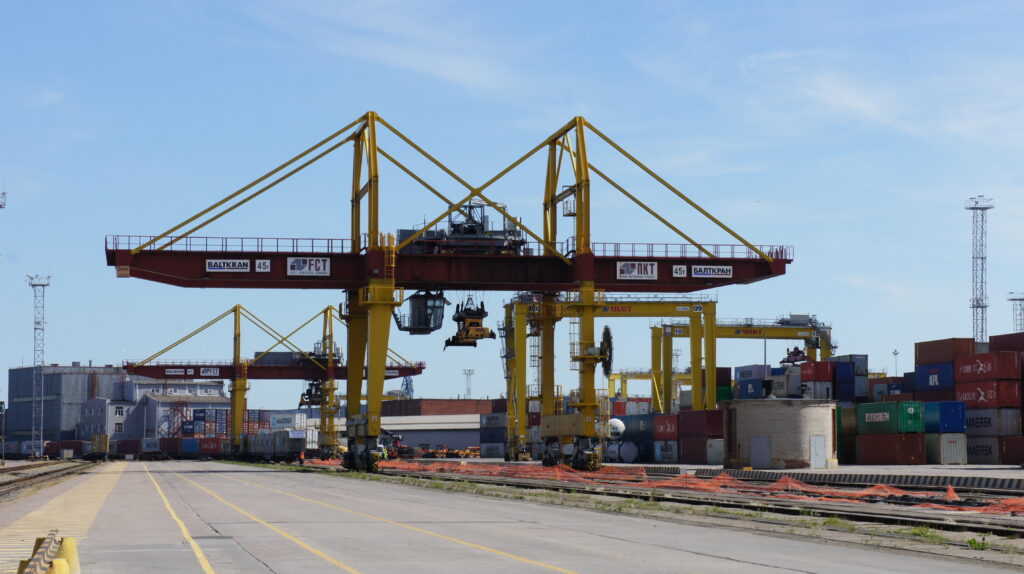 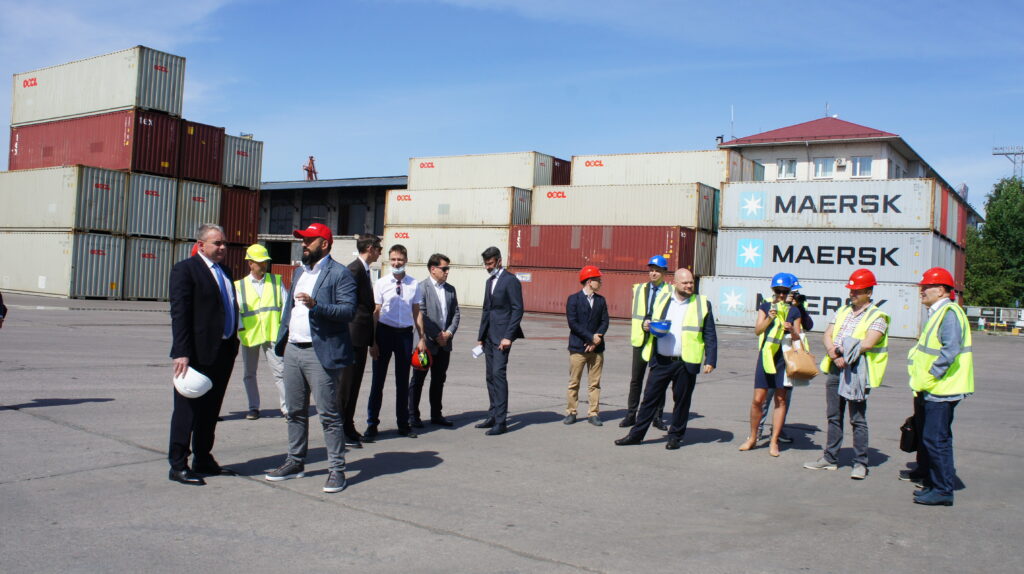 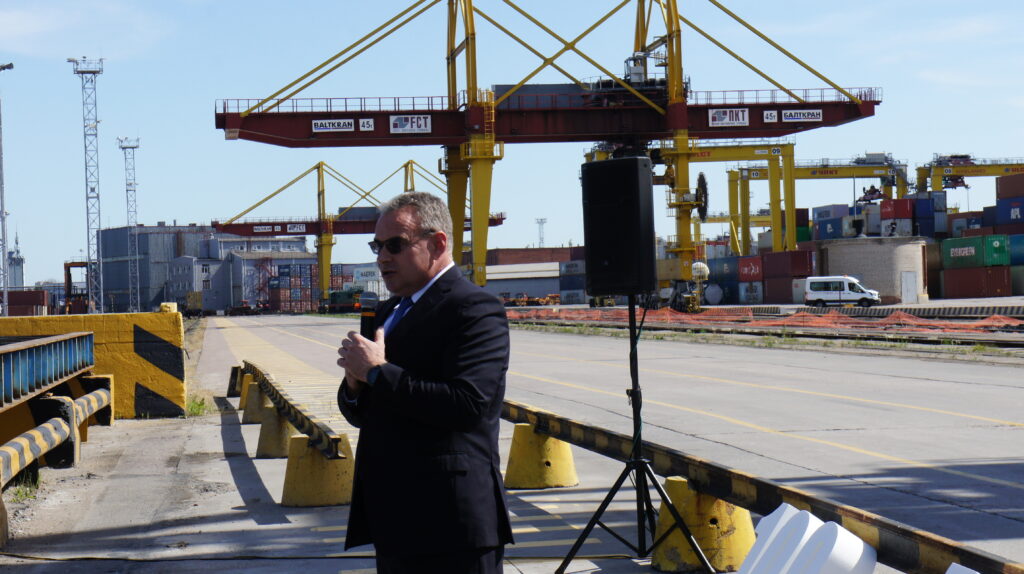 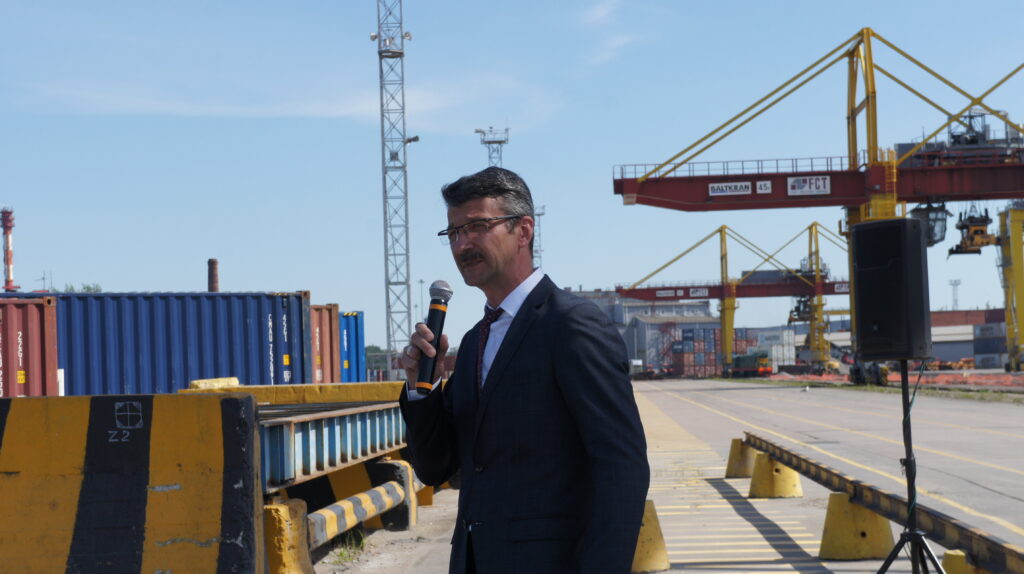 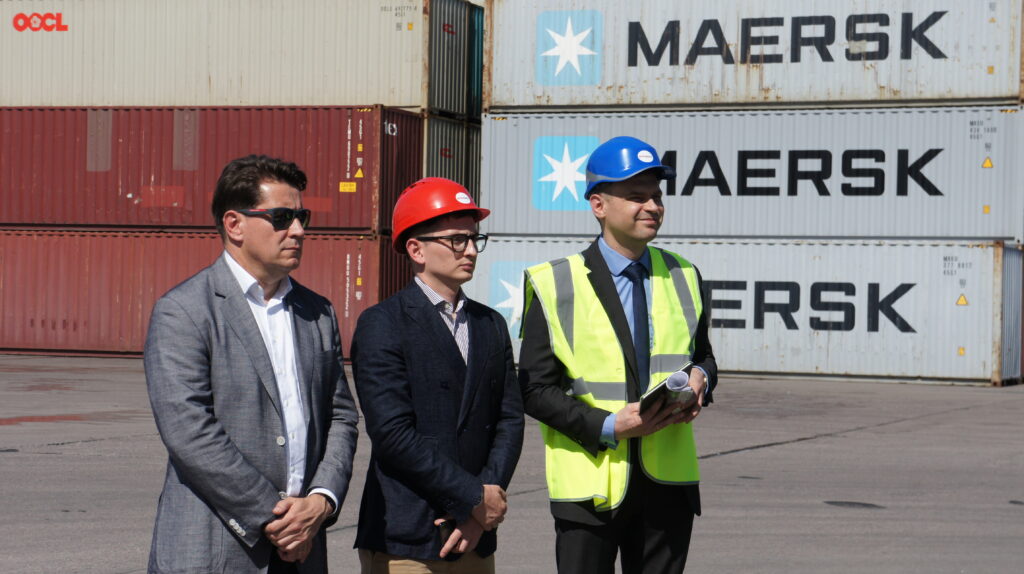 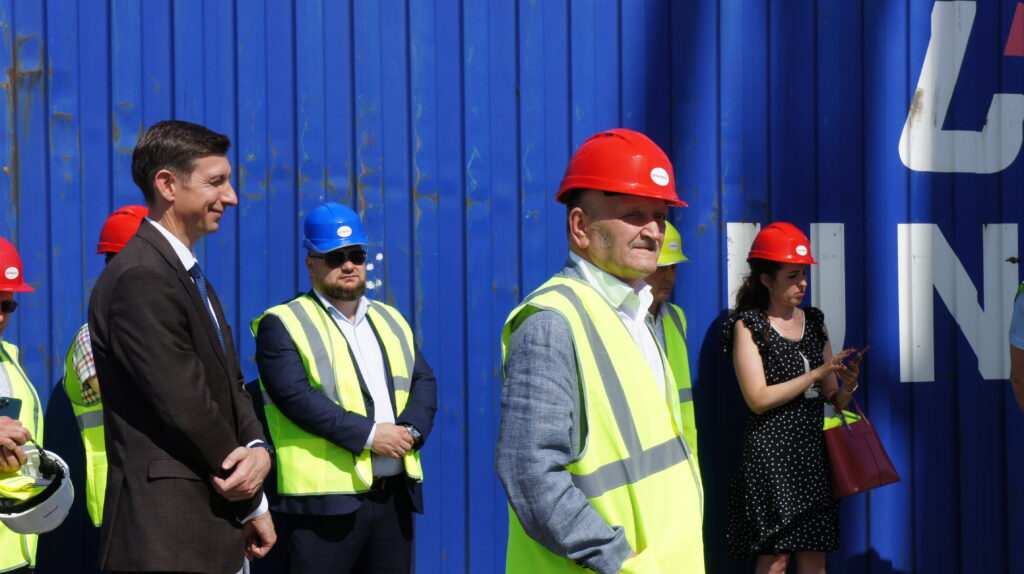 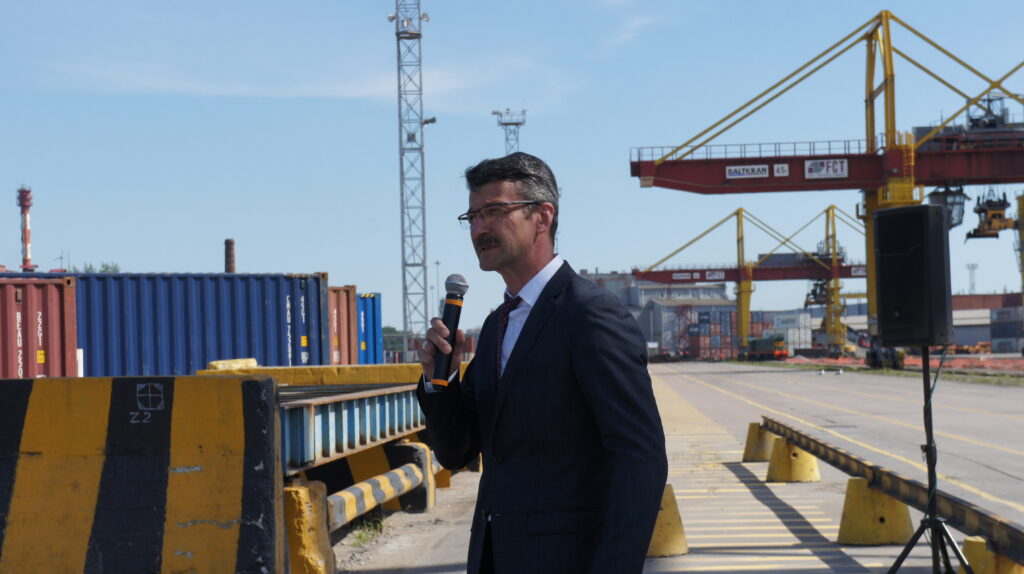 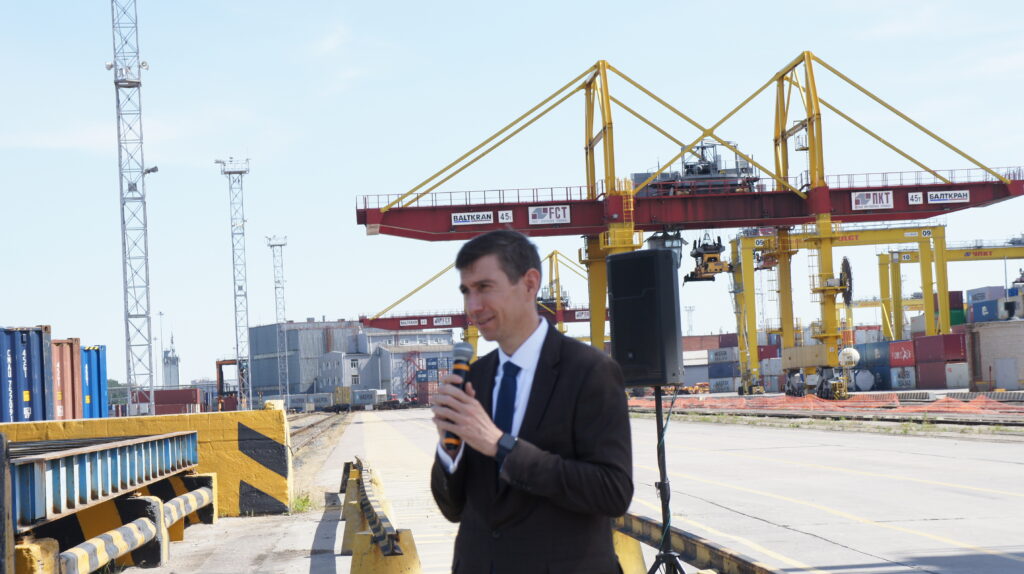 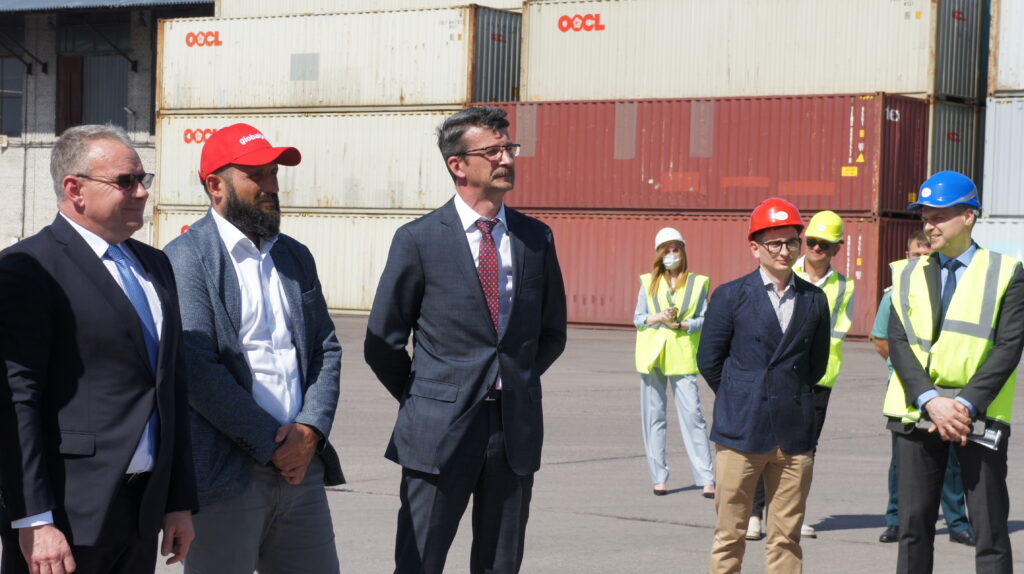 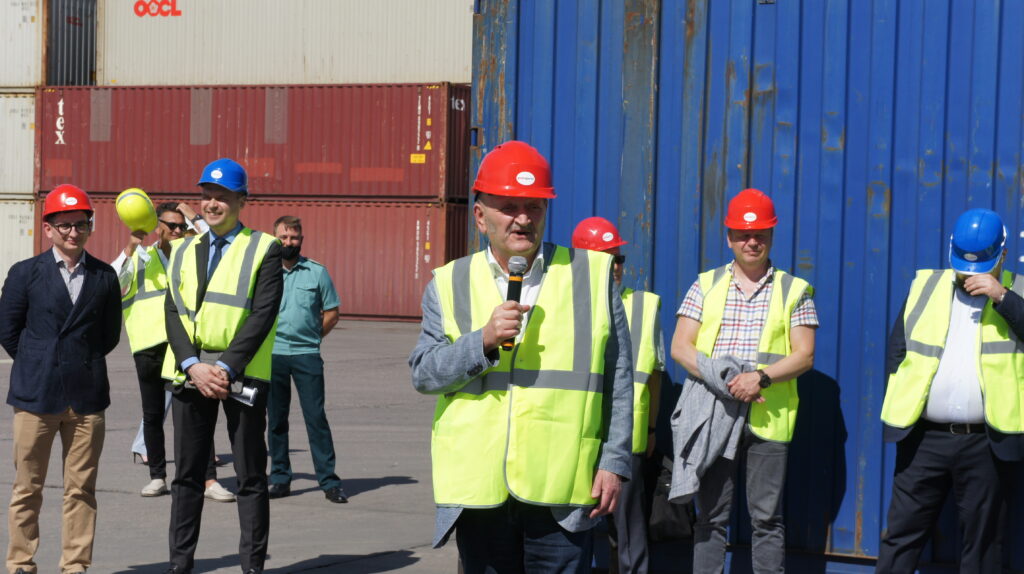 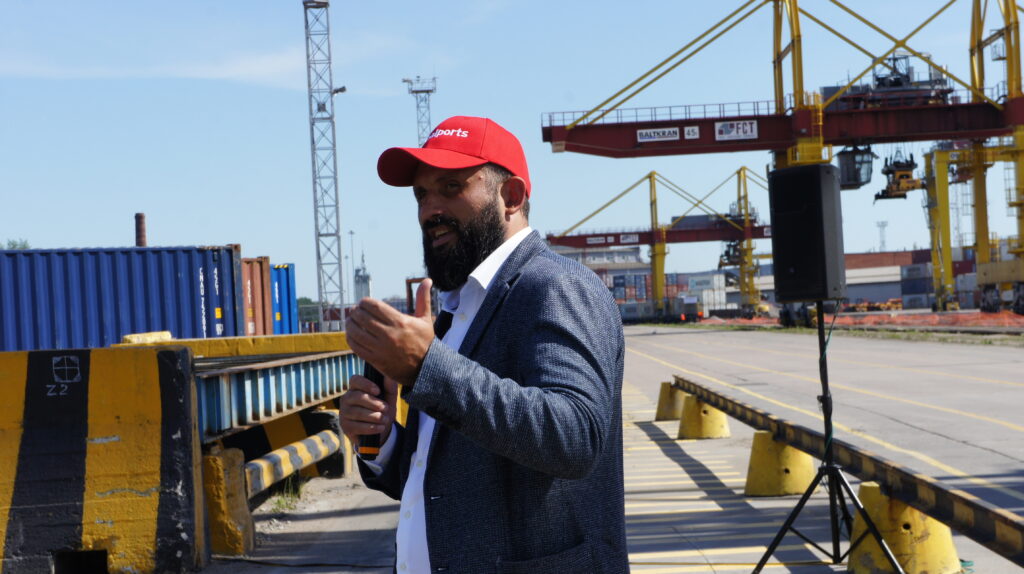 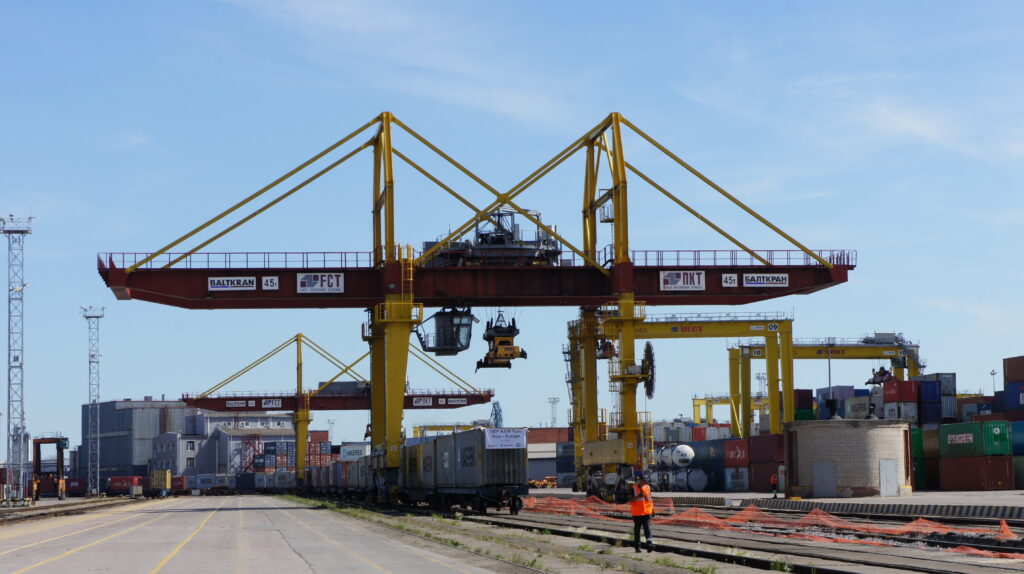 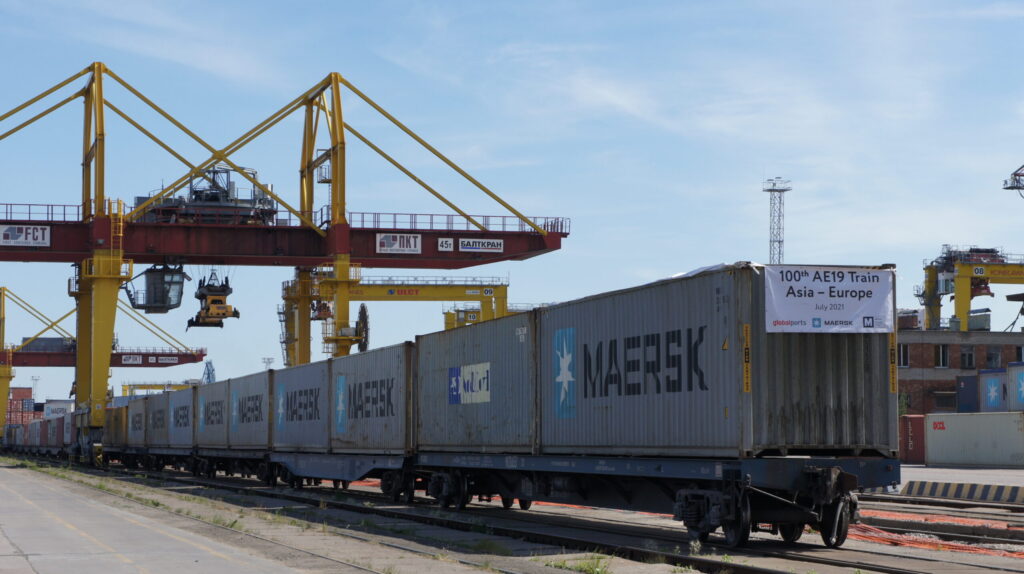 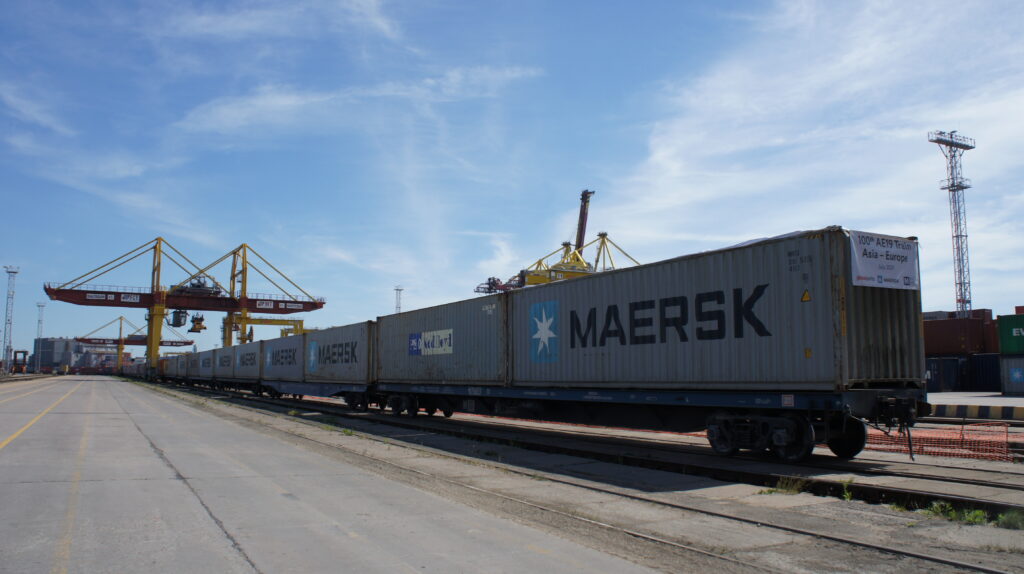 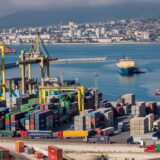 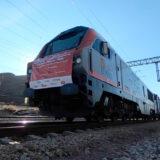 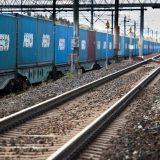 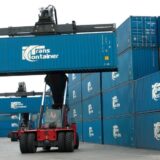