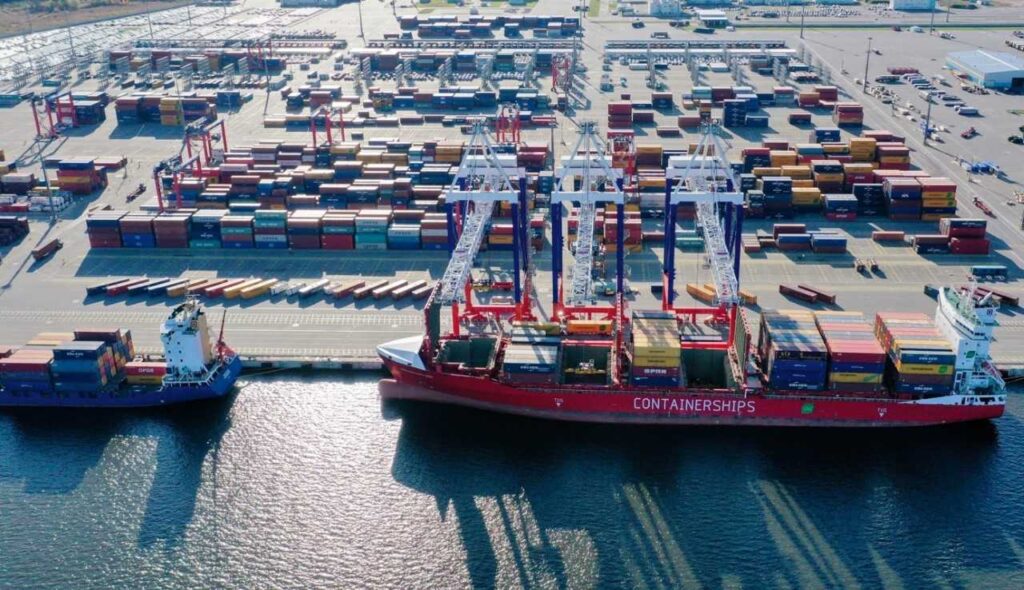 Foreign Trade via Baltic Customs Up 30%

A significant share in the import volume was fruit accounting for 22.7%. Other top import commodities were inorganic chemical products, polymer materials, equipment, and ferrous metals.

The major countries of origin for import cargo in the Baltic Customs region in January-May 2021 were China, Ecuador, Germany, India, and Brazil.

The top countries of destination for export via the Baltic Customs were China (its share made 37.8%), Brazil and Turkey. 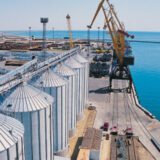 Azov and Caspian Freight Market, Week 33, 2021
On week 33, freight rates in the Azov-Black Sea region are growing rapidly. According […]
2021Sea of AzovSea of AzovCaspian
0 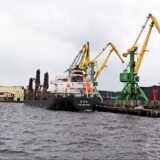 Freight Rates from Ust-Luga, Week 15, 2021
There is a slight increase in freight rates for the ports of ARAG and […]
2021BalticUst-LugaFreight rates
0 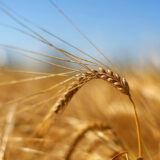 Grain Export and Import in January-May 2021: Wheat Export Down
According to the RF Federal Customs Service statistics, during January-May Russia exported more than […]
2021ExportgrainsImport
0 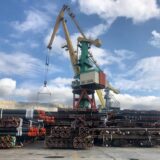 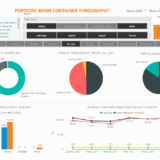 Container Traffic via Baltic Basin Ports in June 2021 Up 24.4%
The article is based on SeaNews PORTSTAT online service (available for SeaNews subsribers). Demo […]
2021Baltic basinContainer ShippingPorts
0 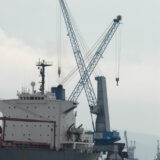