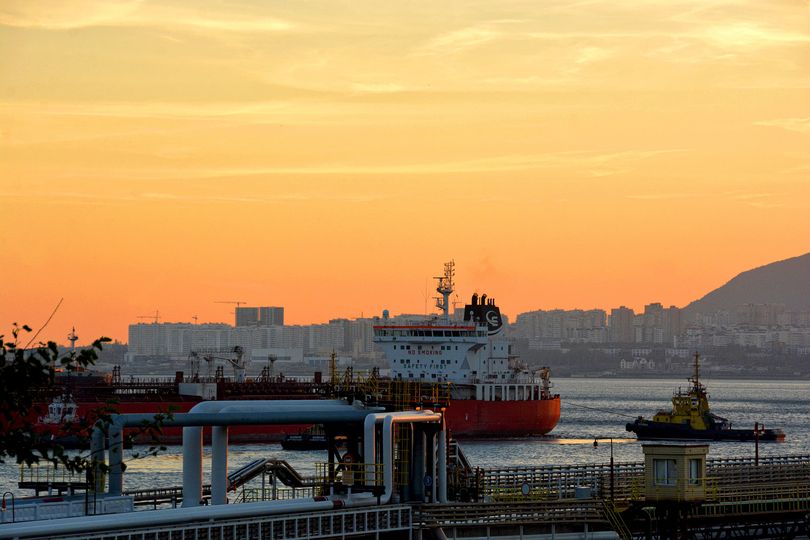 The deep sea market in the Black Sea region is experiencing high rates similar to the previous week level. According to Sea Lines shipbrokers, many ship owners are in no hurry to lower rates, even given the small amount of cargo available.

The most striking destination for ships from Handy to Panamax at the moment is Asia, since there is a large amount of cargo going to China from the Russian Far East and the United States, which significantly increases time-charter equivalent rates.

According to Sea Lines shipbrokers, freight rates from Novorossiysk made $19 pmt to East Med and $21.5 pmt to West Med.

Freight rates from Novorossiysk to Casablanca were $29.5 pmt, freight rates to India amounted to $46.75pmt.

Freight rates from Novorossiysk to China made $48 pmt. 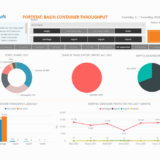 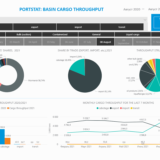 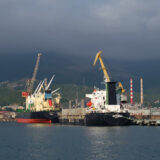 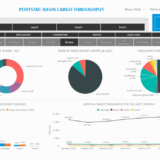 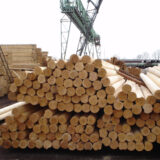 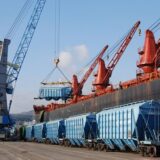