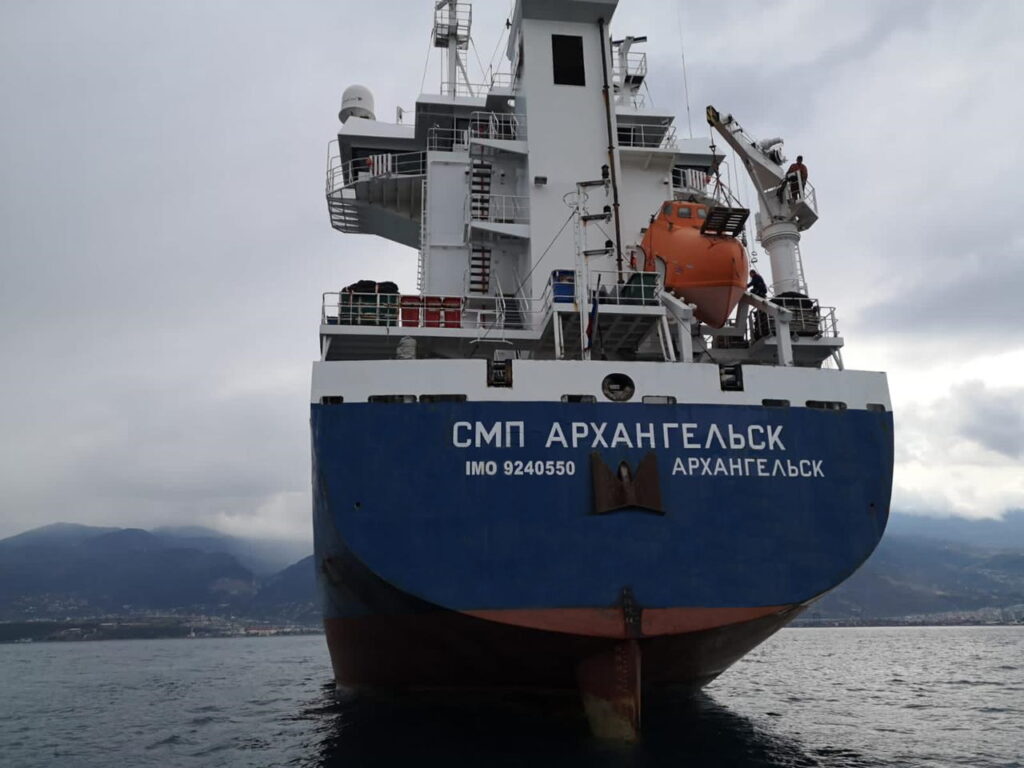 Russia’s Northern Shipping Company has acquired three vessels. Two of them were built at Peters Shipyards in the Netherlands, and one at Damen Shipyards in Romania.

The new vessels will be deployed carrying cargo in the Northern Sea Route basin and transporting export designated cargo from St. Petersburg and Arkhangelsk. 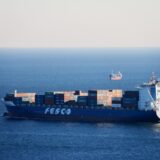 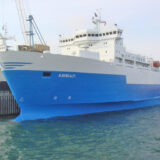 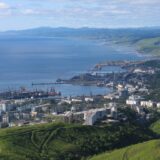 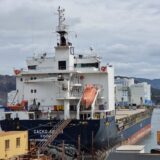