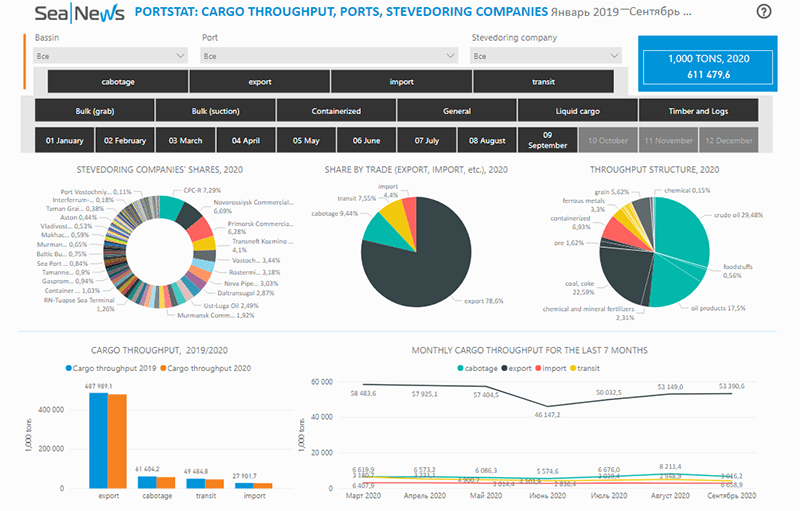 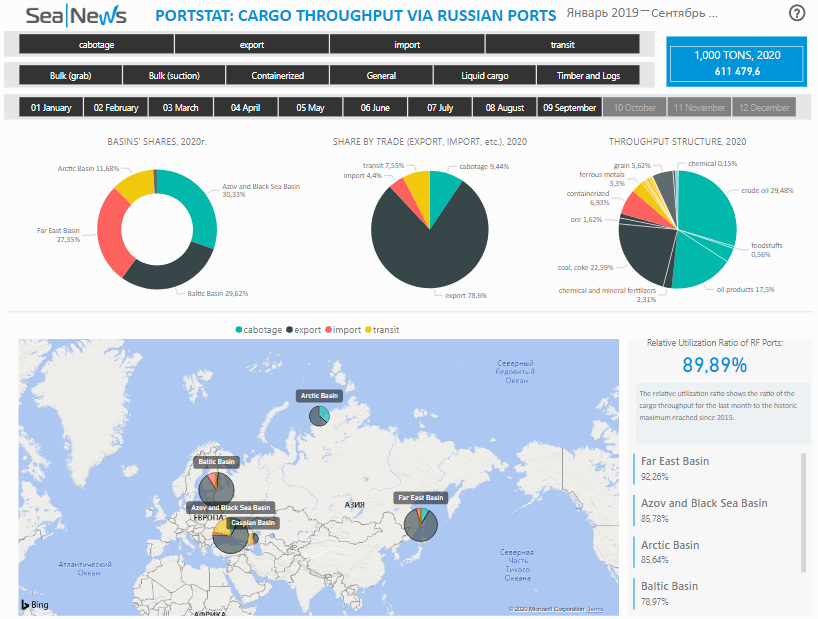 According to SeaNews PORTSTAT analytic online service, the total cargo throughput of all the Russian sea ports during January-September 2020 amounted to 611.5 mn tons (-2.4%). Five terminals handled 170 mn tons or 27.8% of this volume.

CPC-R in Novorossiysk remains the leader in terms of cargo throughput. Its cargo traffic decreased by 4% down to 44.6 mn tons.

Cargo throughput via Transneft Kozmino Port in Vostochny increased by 1.9% up to 25.1 mn tons.

It should be noted that the stevedores which demonstrated the highest growth did not get into the Top-5. Sakhalin-Shelf-Service in Moskalvo saw its cargo traffic surge 10.8-fold, Oteko Portservice in Taman was up 5.8-fold, Arctic Consulting Service in Arkhangelsk was up 4.8-fold. 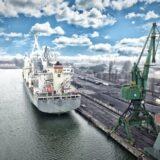 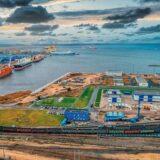 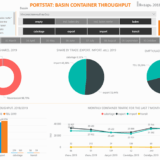 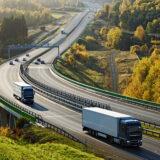 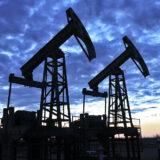 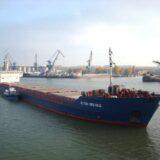