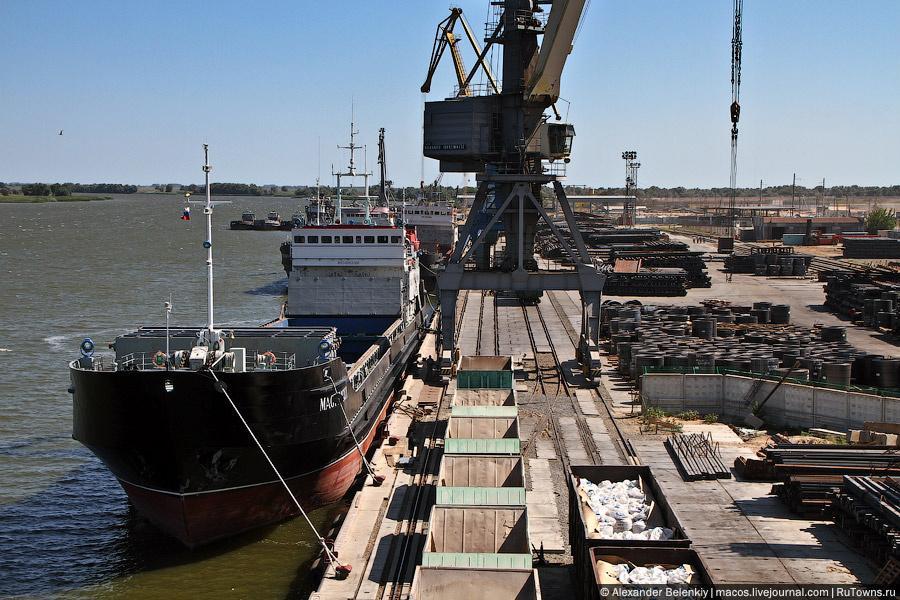 During the week 24, freight rates in the Azov region fell to a minimum; they are on the verge of economic reasonableness of voyage performing. On the basis of voyages from Azov ports to the Turkish Black Sea coast, a ton of cargo could be shipped for $10, in some cases even for $ 8, Glogos Project reports.

For some owners, with figures like that, the economics does not always break even, considering the cost of the voyage. But even at such low rates, it is not possible to fix due to the fact that a significant number of tonnage is open in spot.

The situation is not going change in the near future as the old crop remnants are extremely low; and with the sufficiently strengthened ruble, poor business activity of domestic sellers is quite understandable.

However, market insiders are actively discussing the new crop grain prices, which have been steadily rising since the beginning of June. At the end of the reporting week, prices for the new crop wheat with a protein content of 12.5% and delivery to Novorossiysk on FOB basis in July fluctuated around the level of $198-202 per ton. In the middle of the week, Ukrainian wheat was traded at $202 per ton, and Russian wheat at $204 per ton; by the end of the week, the prices rose by another $2.

At the very beginning of June, the results of the GASC tender were announced: Egypt purchased 120 thousand tons of common Ukrainian wheat at a price of $210 per ton with delivery10-25 July from the ports of Nikolaev and Odessa on FOB basis. Amid the positive harvest forecasts for Ukraine, grain from this country turned out to be the most competitive in comparison with offers from France and Russia. Despite the fact that a preference was expressed for bids no higher than $210, French grain continued to grow in price, which pulled the market up in other supplying countries as well.

The ongoing stability of the Caspian market looks almost positive as compared to the neighboring regions. During the reporting week, the  freight rate on the basis of the voyage from Astrakhan to Iran was at the level of $20 per ton, which is twice as much as the rate for a comparable voyage from Rostov to Marmara. The only noticeable source of demand for tonnage remain Turkmen fertilizers, which are currently the main opportunity to make a profitable voyage for Russian-flagged vessels. 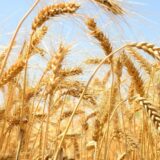 Wheat Export and Import Down
According to the RF Federal Customs Service statistics, during January-February 2020 Russia exported 3.7 […]
Only for subscribers
2020ExportgrainsImport
0 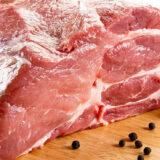 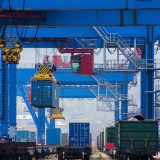 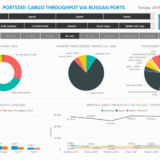 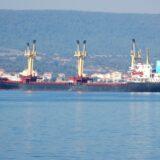 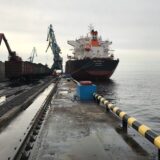