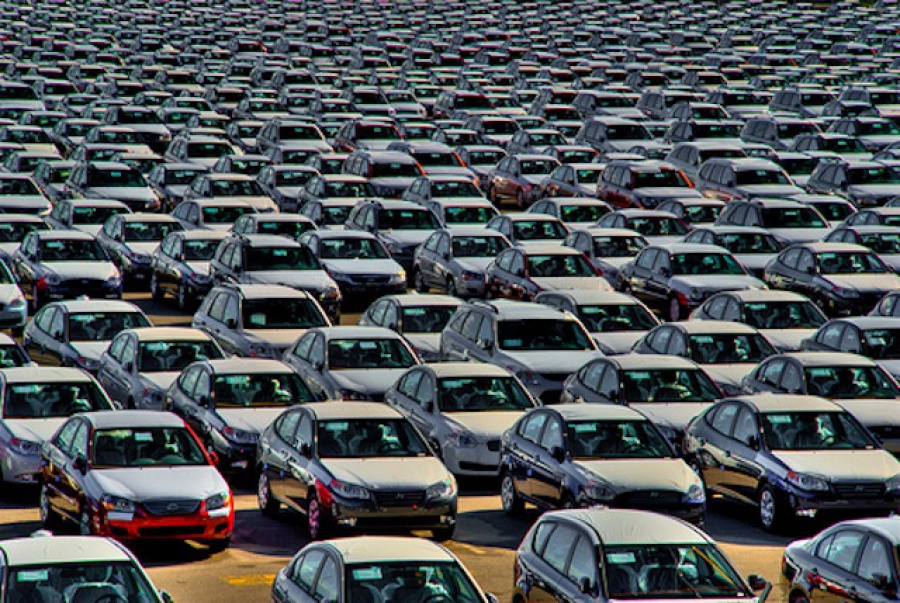 According to the Association of European Businesses (AEB) statistics, the sales of new cars and light commercial vehicles in Russia in January 2020 increased by 1.8% year-on-year making 102.1 thousand units.  It should be noted that monthly AEB data do not include sales figures from BMW, following BMW’s global decision to change the frequency of its sales data publication from a monthly to a quarterly basis.

“Not too bad a start into the new year the ingoing expectations for which have been rather pessimistic. January sales volume is traditionally the smallest in the year, so we will have to wait and see where the trend goes in the stronger months of February and especially March”, Joerg Schreiber, Chairman of the AEB Automobile Manufacturers Committee, commented.

Lada remained the leader of the Russian car market in January with its sales increasing by 1.2% year-on-year up to 21.8 thousand units (-38.9% month-on-month).

KIA continues to rate the second with its sales amounting to 14.9 thousand cars, down 4.7% year-on-year and down 16.9% month-on-month.

Renault saw its sales increase by 6.3% year-on-year up to 8.3 thousand units (-43.5% month-month) and moved back to the fourth position in the rating.

Toyota remained the fifth, its sales increased by 20.4% year-on-year and dropped by 48.8% month-on-month making some 6.4 thousand units. 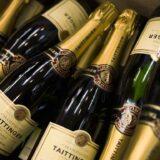 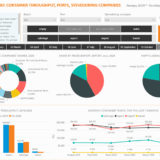 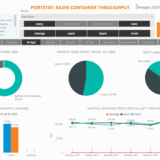 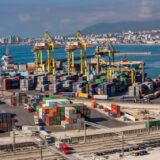 Container and Grain Throughput Up at DeloPorts
DeloPorts, part of Delo Group, has published its operating results for Q1 2020. The […]
2020Delo GroupNUTEPThroughput
0 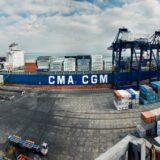 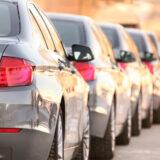