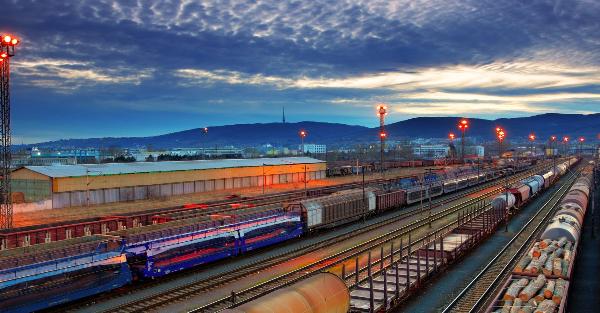 The first test train carrying 44 FEU laden with electric appliances and consumer goods left the rail station of departure in China on December 28 and arrived at the destination in Vorsino on January 12 crossing the territory of Mongolia and the border crossing points of Erlian and Naushki. The transit time is 14-16 days.

New departures are planned for mid- and late February, since March the service is expected to start operating on a regular weekly basis for both FCL and LCL shipments. 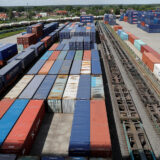 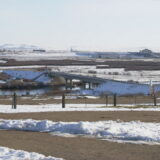 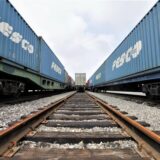 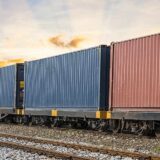