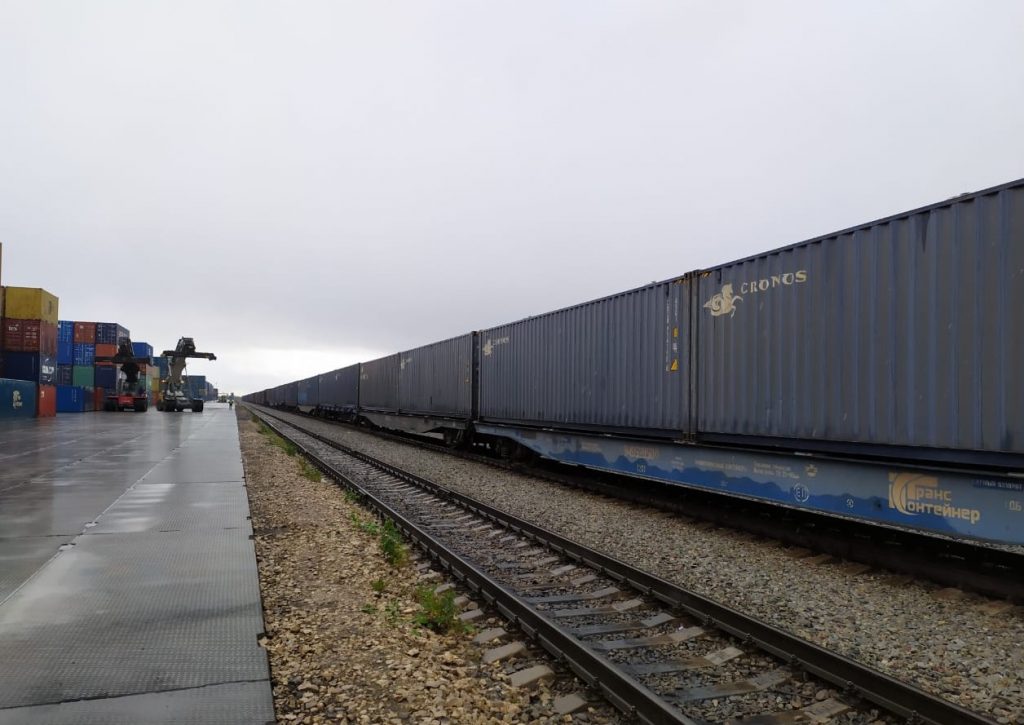 Dmitry Murev was appointed Managing Director of RZD Logistics with effect from December 31, 2019. The decision was made by the Company Board on December 26.

Dmitry Murev took over from Vyacheslav Valentik, who decided to leave the company.

D.Murev started with Russian Railways in 2009, until the current appointment he was chief engineer and, later, deputy chief of the Russian Railways’ Center of transport services. 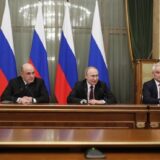 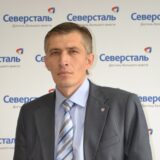