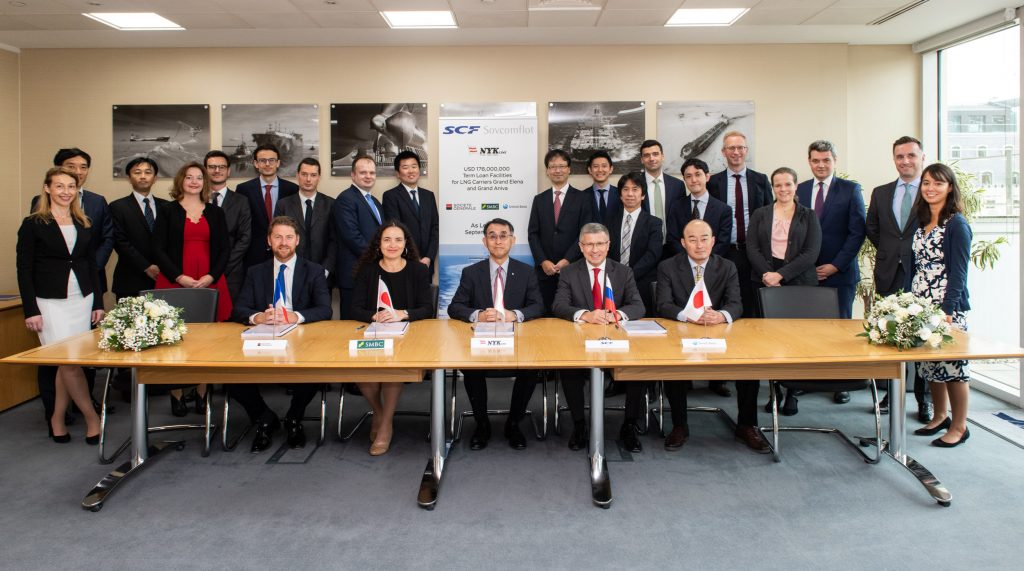 According to Sovcomflot, the facility will be used towards refinancing two ice-class LNG carriers servicing the Sakhalin-2 project, “Grand Aniva” and her sister ship “Grand Elena”, which are jointly owned and operated by SCF Group and NYK Line.

The vessels transport LNG year-round from the port of Prigorodnoye on Sakhalin Island to customers in Japan, South Korea and China under long-term contracts with Sakhalin Energy, the operator of Sakhalin-2 project.

Since LNG shipments began from Sakhalin-2 in March 2009, the two carriers have successfully completed 325 voyages, delivering over 46.5 million cubic metres of LNG to customers.

With this financing facility, SCF Group is pioneering the adoption of provisions that enable lenders to comply with the Poseidon Principles – an environmental initiative by leading international banks that establishes a framework for assessing and disclosing the climate change impact of ship finance portfolios. 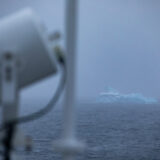 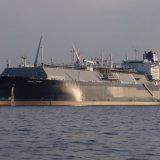 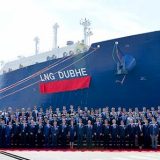 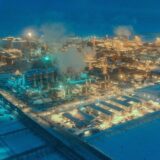 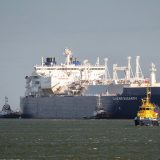 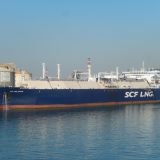 Sovcomflot Posts Profit for H1 2019
Sovcomflot has published a consolidated financial statement for January-June 2019. The Group’s gross revenue was up 16.6% to […]
2019SovcomflotFinance
0 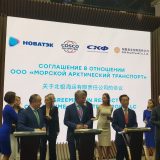 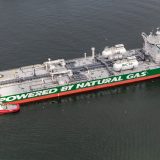 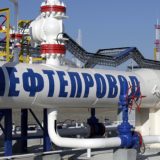 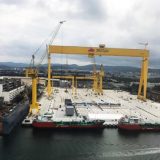 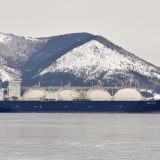 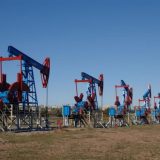