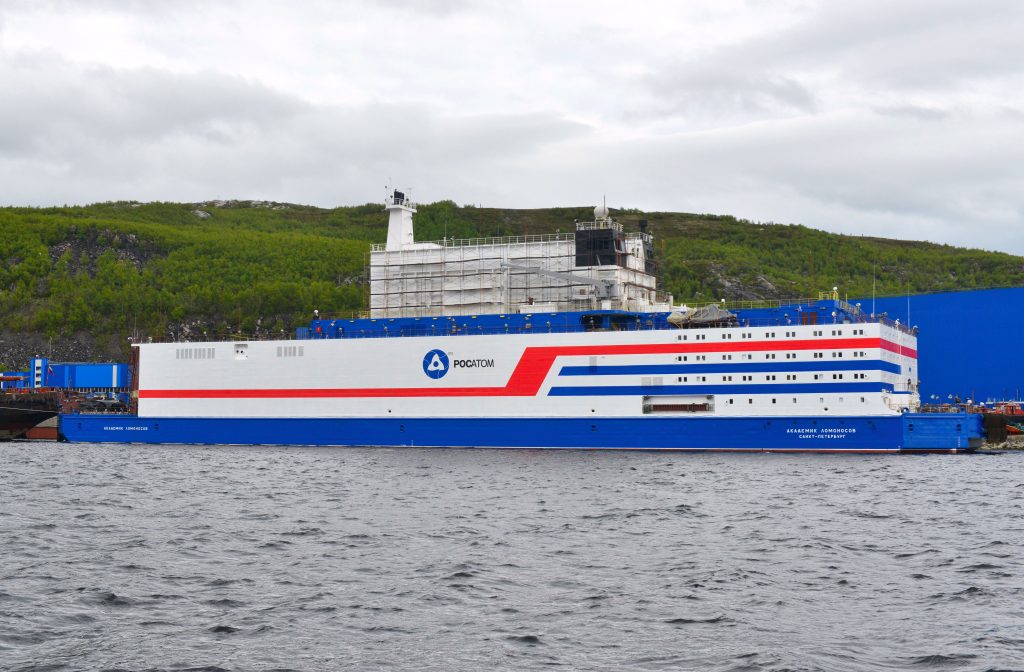 The nuclear floating power unit (FNPP) “Akademik Lomonosov” has been delivered to the customer, Rosenergoatom, part of Rosatom Concern, in Murmansk.

The unit was built at the Baltic Shipyard in St. Petersburg, fitting out was completed in Murmansk. All the trials have been completed successfully. Currently, preparations are underway to tow “Akademik Lomonosov” to the Arctic port of Pevek on the Chukotka Peninsula, where it will be deployed.

Towage is scheduled to start in August 2019, the average towing speed is estimated at 3.5-4.5 knots. The floating power unit is to be put into operation before the end of 2019. By that time, the construction of shore-based infrastructure for transmitting power to the electric grid is to be completed.

Rosenergoatom has been licensed to operate the nuclear facility of the floating power unit for 10 years until 2029.

The FNPP “Akademik Lomonosov” is to replace two power stations feeding the region, the Chaun heat station and the Bilibino nuclear station.

“Akademik Lomonosov” will become the world’s so far only operational floating nuclear power plant and the northernmost nuclear installation in the world. The vessel was named after the 18th century Russian scientist Mikhail Lomonosov.

The nuclear FPU is equipped with two KLT-40C reactor systems (each with a capacity of 35 MW) similar to those used on icebreakers. The vessel is 144 metres long and 30 metres wide, and has a displacement of 21,000 tons.

The lifecycle of the nuclear FPU is 40 years with the possibility of being extended to up to 50 years. According to Rosatom, after decommissioning, the FPU will be towed to a special deconstruction and recycling facility. No spent nuclear fuel or radioactive waste is planned to be left in the Arctic – spent fuel will be taken to the special storage facilities in the mainland Russia. 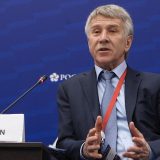 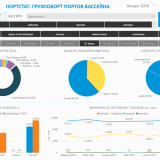 Russia’s Arctic Ports’ Cargo Throughput
In July 2019, cargo throughput via the Russian Arctic sea ports increased by 11.6% year-on-year. Export was up […]
Only for subscribers
2019ArcticThroughputThroughput
0 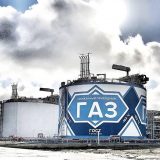 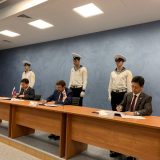 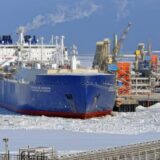 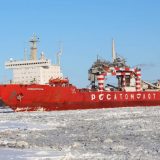 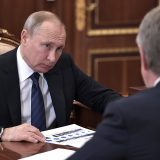 Novatek to Launch LNG Plant in Vyssotsk
End of March 2019, Novatek is to launch a medium-scale LNG plant in Vyssotsk on the Baltic with a capacity of 600,000 […]
ArcticArctic LNG 2NovatekVladimir Putin
0 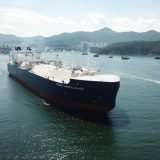 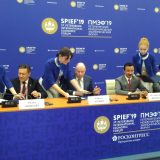 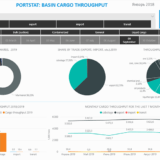 Russia’s Arctic Ports’ Cargo Throughput
In September 2019, cargo throughput via the Russian Arctic sea ports increased by 3.7% year-on-year. Export was up […]
Only for subscribers
2019ArcticThroughputThroughput
0 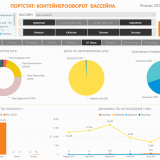