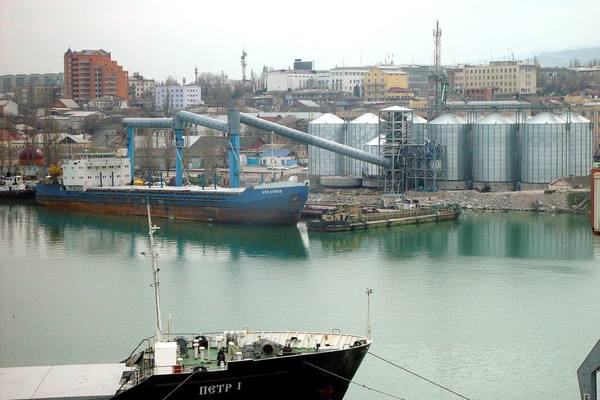 The RF Government has approved the Russian Caspian sea ports development strategy until 2030. The governmental decree to this effect was signed on June 25.

The Strategy envisages building a new port in Dagestan, while the existing facilities in the commercial port of Makhachkala are suggested to be used for the needs of the Caspian Navy.

A new cargo terminal (port) is suggested to be built in Lagan in Kalmykia.

A decision is to be taken on developing dry ports and/or a distribution center for export designated agricultural cargoes in Astrakhan Region and Dagestan.

Passenger terminals development is suggested in Makhachkala, Astrakhan, and Derbent.

Politically, the Strategy suggests signing a draft pentalateral agreement on cooperation in shipping in the Caspian providing, among other things, for port dues unification.

Another important political moment in the Strategy is the measures aimed at developing the transport and transit potential of the Caspian region in the framework of the One Belt, One Road initiative.

A single transport operator is to be established in the Caspian region, one of the bodies responsible for this task is the Russian Export Center.

In terms of export development, the Russian party intends to work on lifting the limitations on Russian grain import imposed by Iran and promoting Russian meat (including mutton) export to and via Iran.

The Strategy envisages support to ship owners operating in the Caspian and developing a shipbuilding cluster in Astrakhan Region.

It is expected that realization of the Strategy is to help increase container traffic up to 265 thousand TEU, and dry cargo transportation up to 14 mn tons, and attract up to 30 thousand Russian tourists to the Caspian region by 2030. 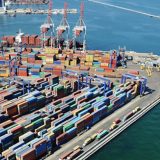 Container Traffic via Ukrainian Sea Ports
During Q1 2019, the sea ports of Ukraine handled 223.5 thousand TEU, up 14.2% […]
Only for subscribers
2019Container throughputPortsUkraine
0 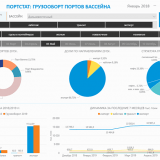 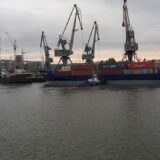 Azov and Caspian Freight Market, Week 47, 2019
The trade activity in the Azov region is rather low due to high commodity […]
Only for subscribers
2019Sea of AzovCaspianFreight rates
0

Azov and Caspian Freight Market, Week 25, 2019
In the Azov market, the usual working attitude is getting back on track as […]
Only for subscribers
2019Sea of AzovCaspianFreight rates
0 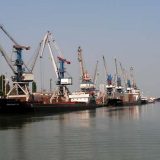