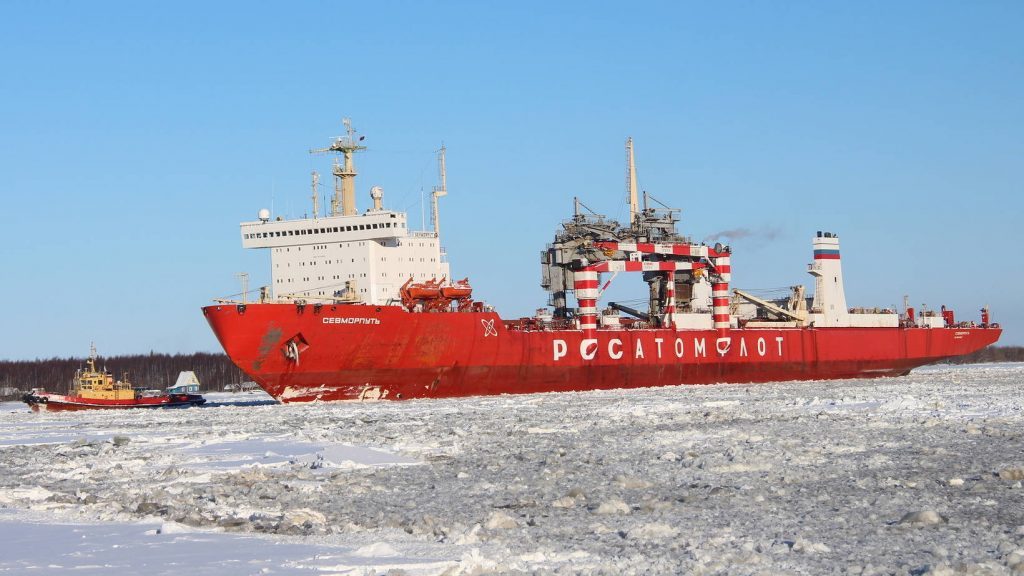 According to Rosatomflot, the vessel arrived at the Gydan field on March 26 carrying general cargo, all in all 29 cargo units including pies, metals structures and containers, production of Russian manufacturers for the project development.

The unloading operation is expected to take at least until April 5. After that, the lighter carrier is to set sail back to Arkhangelsk for another shipment designated for Arctic LNG 2. 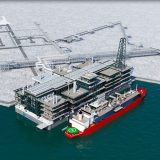 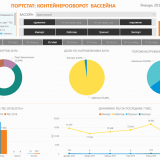 Russia’s Arctic Ports’ Container Throughput Down in May
According to SeaNews PORTSTAT online analytic service (available to subscribers). In May 2019, container […]
Only for subscribers
2019ArcticMayPorts
0 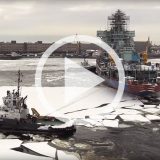 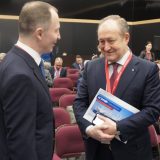 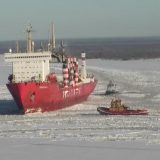 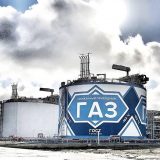