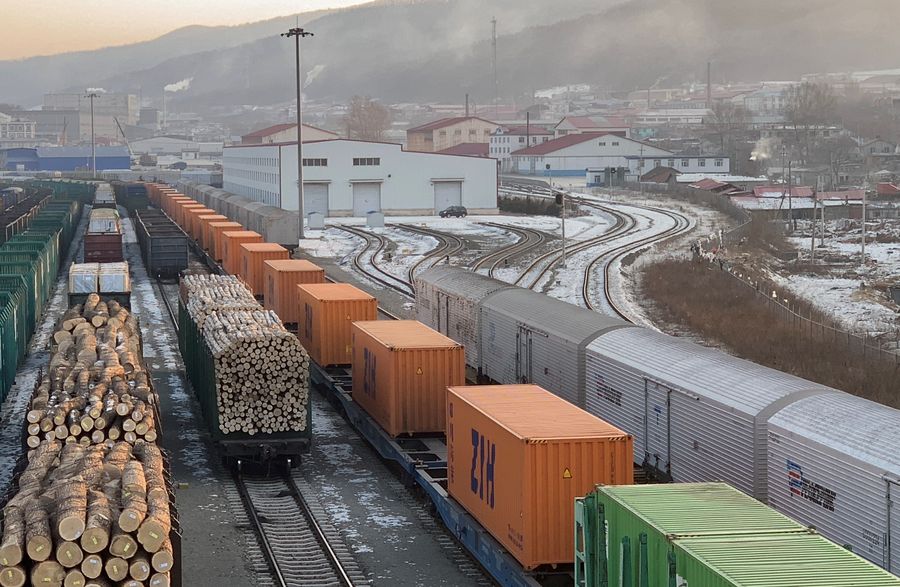 Eurosib has launched its first transit train between China and Europe via the Grodekovo border crossing in partnership with Zhengzhou International Hub.

The train is routed from Hamburg to Zhengzhou. The first train consisting of forty-three 40’ containers left Hamburg on December 28, reached the Grodekovo / Suifenhe border crossing on January 12 and is to arrived at Zhengzhou in a couple of days. The back load for the return trip is currently being assembled.

Eurosib has been developing container transit since 2015. The company’s first transit train service is routed via Mongolian border crossings. During the 2.5 years of operations, some 370 block trains were sent by this route. 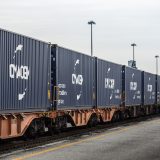 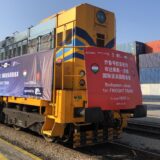 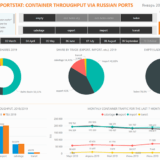 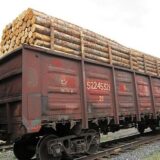 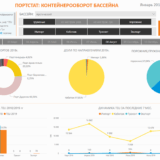 Russia’s Arctic Ports’ Container Throughput Down in August
According to SeaNews PORTSTAT online analytic service (available to subscribers). In August 2019, container traffic via Russia’s Arctic […]
Only for subscribers
2019ArcticAugustContainer Shipping
0 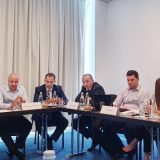 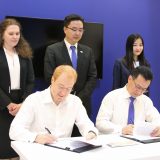 RZD Logistics Partners with Sinotrans
RZD Logistics and the Chinese Sinotrans have signed an agreement on strategic cooperation at Transport Logistic in Munich. […]
AgreementChinaRailwaySinotrans
0 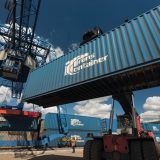 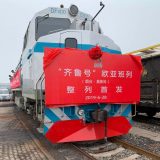 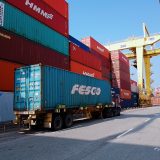 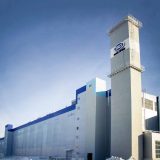 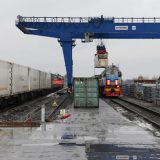