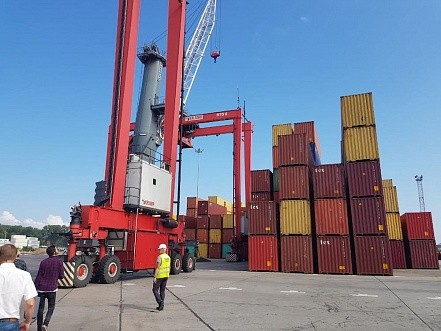 The first two trains with containers shipped by sea from Rotterdam were sent from Kaliningrad port on November 7. They are expected to arrive at the Dostyk/Altynkol rail crossing on November 14.

The new route is part of the project aimed at developing multimodal transportation schemes between China and Europe via Kaliningrad Oblast ports. 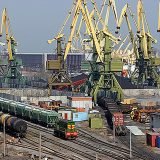 Block Train from China to Urals
TransContainer is launching a new regular train service between China and the Urals. The […]
Block trainChinaUralsYekaterinburg
0 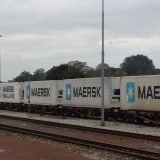