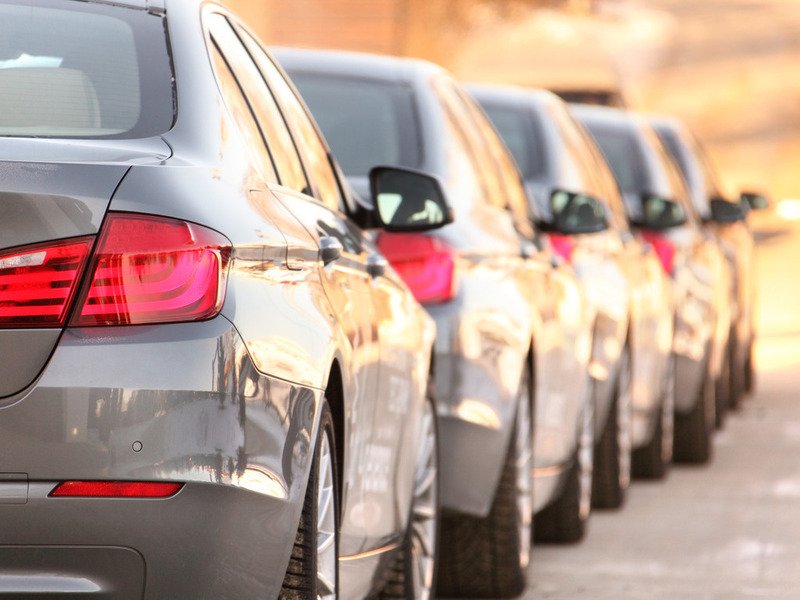 According to the Association of European Businesses (AEB) statistics, the sales of new cars and light commercial vehicles in Russia in January-October 2018 grew 14.1% year-on-year exceeding 1.46 mn units.

In October, the sales of new cars and light commercial vehicles increased by 8.2% and amounted to 160.4 thousand units.

“Moving into the final quarter of the year, Russian car sales continue to demonstrate robust momentum. This is a pleasant fact, but not a surprise considering the tailwind the whole retail sector is receiving during the countdown for a change in VAT taxation. While for now the market is doing fine, there is a growing concern among its participants about the continuity of retail demand from January, 2019”, commented Joerg Schreiber, Chairman of the AEB Automobile Manufacturers Committee.

Lada remained the leader of the Russian car market in October with its sales growing 11.8% year-on-year up to 32 thousand units.

KIA continues to rate the second with its sales increasing by 20.7% up to 21 thousand cars.

Hyundai remains the third expanding its sales 0.7% up to 15.8 thousand cars.

Renault moved up to the fourth position with its sales declining by 6.8% year-on-year down to 12.2 thousand units.

Volkswagen rated the fifth, its sales grew 23.9% up to 9.9 thousand units.

Rail Export via Ports Up 5%
According to Russian Railways, the loading of export designated cargo destined for Russian ports […]
2018AprilExportFebruary
0 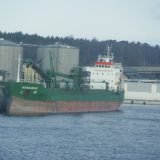 Baltic and NW Europe Freight Market, Week 48, 2018
During week 48, freight rates for shipping cargo by Handysize bulkers in the Baltic […]
Only for subscribers
2018BalticNorth-West EuropeFreight rates
0 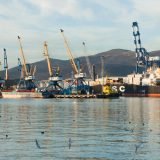 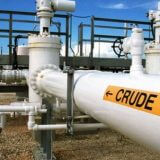