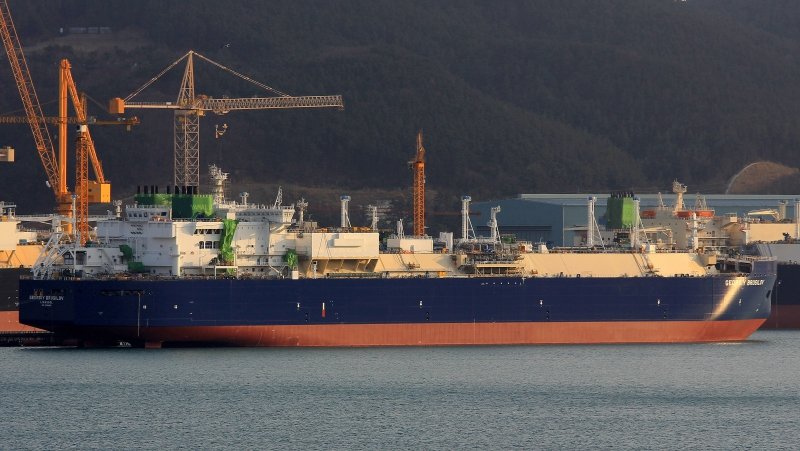 Another Two for Yamal

By the end of this year, two more Arc7 ice-class LNG tankers are to be deployed transporting liquefied natural gas produced in the framework of Yamal LNG project.

According to Novatek, the “Georgiy Brusilov” is to be delivered in November and the “Boris Davidov” in December this year.

Both tankers will be operated by Dynagas and were initially scheduled for delivery in 2019.

With the addition of “Georgiy Brusilov” and “Boris Davidov”, there will be 9 Arc7 tankers serving the project. ‘This number is sufficient to meet the needs of our current LNG output’, Novatek said in its recent report.

This year Novatek also used lower ice-class vessels to carry LNG from Yamal, thus, the first shipment from the second train of Yamal LNG was shipped on board Sovcomflot’s Arc4-class “Pskov”, which was sub-chartered from Gazprom.

Novatek said in order to provide seamless LNG logistics to the global markets they will deploy Arc4 LNG tankers in addition to the Arc7 fleet. 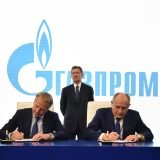 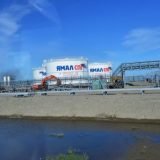 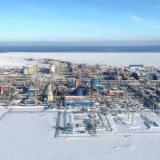 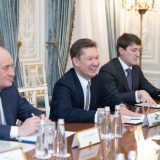