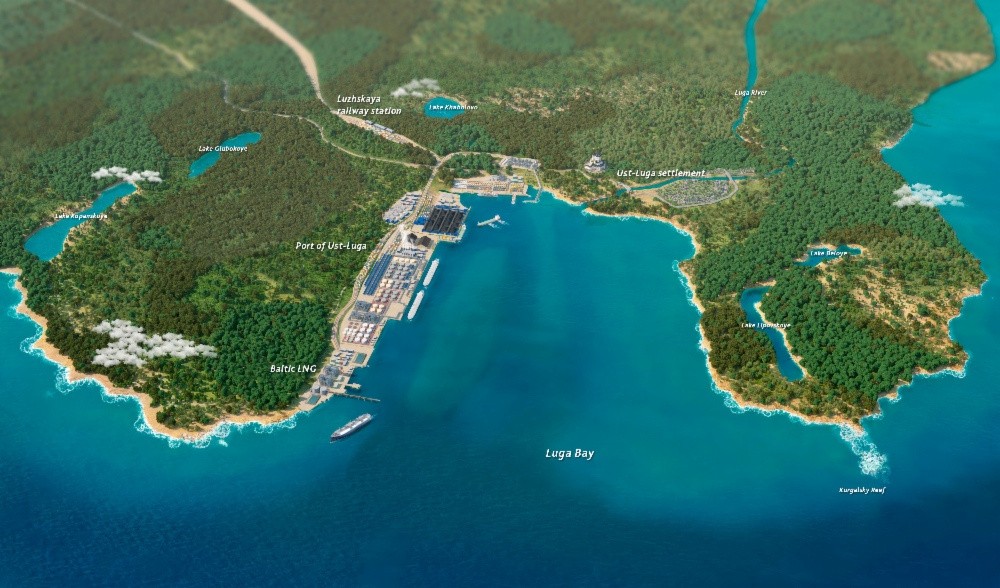 According to Gazprom, the parties discussed topical issues of strategic cooperation paying particular attention to interaction in the area of liquefied natural gas, including a joint feasibility study on the Baltic LNG project.

In the course of the meeting, the Agreement on the Baltic LNG project was signed in furtherance of the Heads of the Joint Venture Agreement.

The new document contains, inter alia, an agreement on the priority use of Russian technical standards when designing and preparing specifications for equipment, which is aimed at the LNG industry development in Russia. The Agreement also sets out the key operating aspects of the future joint venture, including occupational safety, industrial safety and social responsibility matters.

Baltic LNG envisages building a natural gas liquefaction plant near the seaport of Ust-Luga in the Leningrad Region with an annual capacity of 10 mn tons.

The potential target markets for the project include countries in the Atlantic region, Middle East, and South Asia, as well as small-scale LNG markets in the areas of the Baltic and North Seas. The possibility of LNG swap deals is also under consideration.

Last year in June, Gazprom and Shell signed the Heads of Agreement to set up a joint venture. The document describes the concept behind the joint venture, which will secure financing for and carry out the design, construction and operation of the LNG plant in the Leningrad Region. The parties also inked the Joint Study Framework Agreement to conduct feasibility studies for the Baltic LNG project. 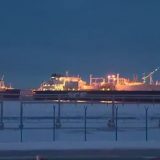 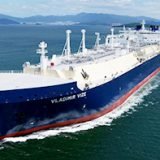 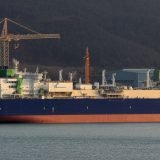 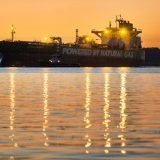 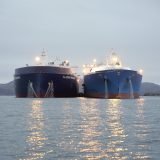 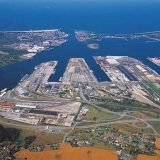