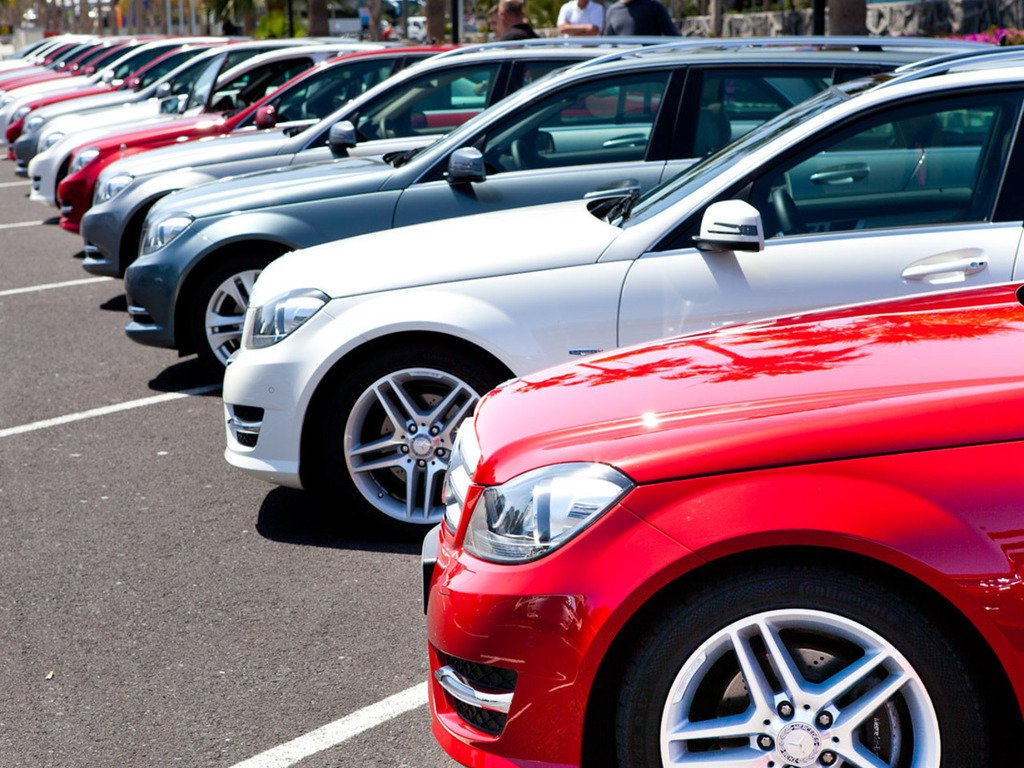 During the first two months of 2018, the sales of new cars and light commercial vehicles in Russia made almost 235.6 thousand units, up 27.7% year0-on-year, according to the Association of European Businesses (AEB).

In February the sales grew 24.7% to 133.2 thousand cars and light commercial vehicles.

“The Russian car market sales continue to demonstrate healthy momentum in February, extending the string of uninterrupted year-on-year growth to a robust 12-month period.  Over 27% improvement in the first 2 months are an impressive turnaround for market battered which bad news until just one year ago. Moving forward, market outlook remains positive but it is reasonable to expect that the pace of year-on-year recovery should slow down as a result of the growing base effect applying from March last year”, commented Joerg Schreiber, Chairman of the AEB Automobile Manufacturers Committee.

In February, Lada remained the leader of the Russian car market with it sales growing 37% to 27.4 thousand cars. KIA remains the second with its sales up 44% to 17.8 thousand cars.

Hyundai in February moved up one position in the rating forcing Renault down to the fourth line. Hyundai sold in February 13.4 thousand units in Russia, up 43%. Renault increased sales 17% year-on-year to 11.3 thousand units.

Volkswagen, which rates the fifth, expanded its sales 11% to 7.1 thousand units.

Non-Ferrous Metals Export
During January-April, Russia exported slightly over 1 mn tons of unwrought aluminum, down 6.7% […]
Only for subscribers
2018ExportNon-ferrous metalsApril
0 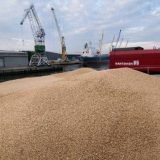 Russian Grain Export and Import
According to the RF Federal Customs Service statistics, in January-September 2018 Russia exported 32.2 […]
Only for subscribers
2018ExportgrainsImport
0

Azov and Caspian Freight Market, Week 15
The Sea of Azov market continues falling down, but there is a strong likelihood […]
Only for subscribers
2018Sea of AzovCaspianFreight rates
0

Baltic and NW Europe Freight Market, week 12
During week 12, freight rates for shipping cargo by Handysize bulkers in the Baltic […]
Only for subscribers
2018BalticBulkersNorth-West Europe
0