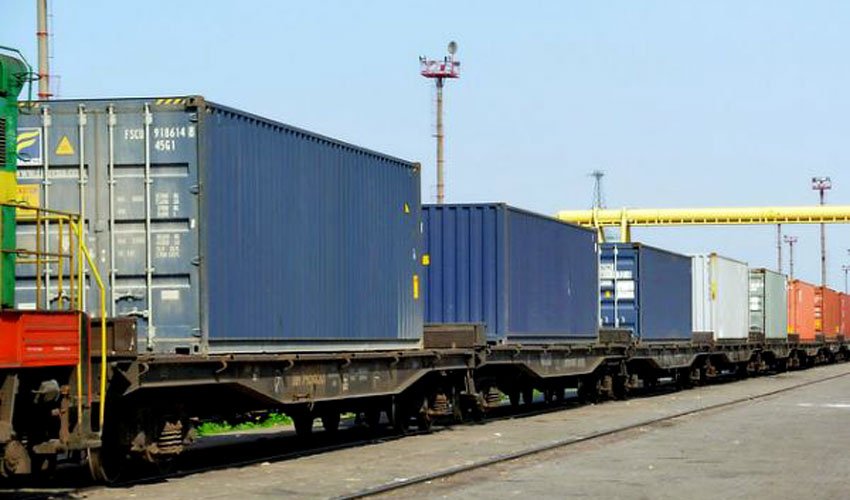 The volumes of export designated cargo loaded onto rail to be carried to sea ports in January-November 2017 increased 6.3% year-on-year to make 266.8 mn tons.

According to Russian Railways’ statistics, 111.9 mn tons of cargo was loaded to be exported via the RF North-Western ports, up 9.3% year-on-year.

47% of the entire export designated cargo carried by rail is coal, oil accounts for 27%, ferrous metals for 27%, fertilizers for 7% and grains for 3%.

Azov and Caspian Freight Market, Week 50
No significant changes are seen in the Sea of Azov market this week. The […]
Only for subscribers
2017AugustAugustSea of Azov
0 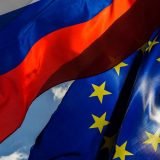 Russia – EU Foreign Trade Turnover
During the last 9 months of 2017, foreign trade turnover between Russia and the […]
Only for subscribers
2017Europe AugustApril
0 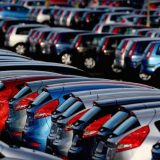 Another Firm Stake
According to the Association of European Businesses, by the end of 11 months of […]
2017AugustCar marketApril
0