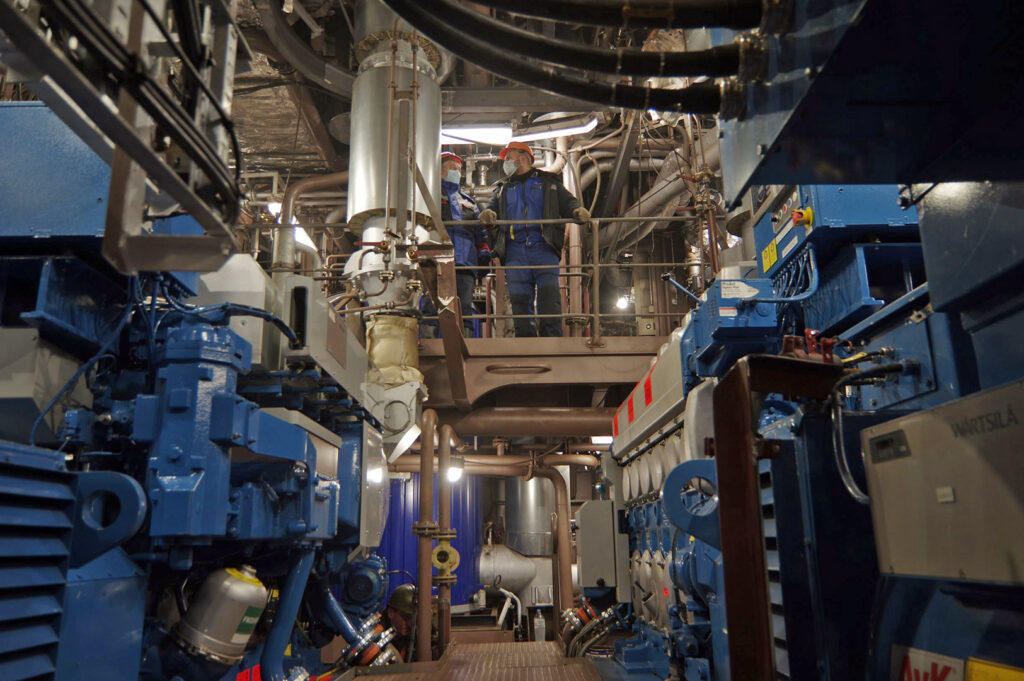 The ice-resistant self-propelled platform “Severny Polyus” under construction at Admiralty Shipyard in St. Petersburg is to set off for its maiden voyage in September this year, RF Minister of natural resources and environment Alexander Kozlov said in a meeting to discuss the RF Arctic Zone development held by RF President Vladimir Putin via veideocon.

The Russian flag is to be raised on the platform in July, and in September it is to start its maiden voyage from Murmansk. After engineers test the operation of all the systems, scientists will take their place, and a full-scale expedition will start, he said. (‘The North Pole’ in Russian)

The ice-resistant self-propelled platform “Severny Polyus” was ordered by the RF Federal Service for hydrometeorology and environmental monitoring.