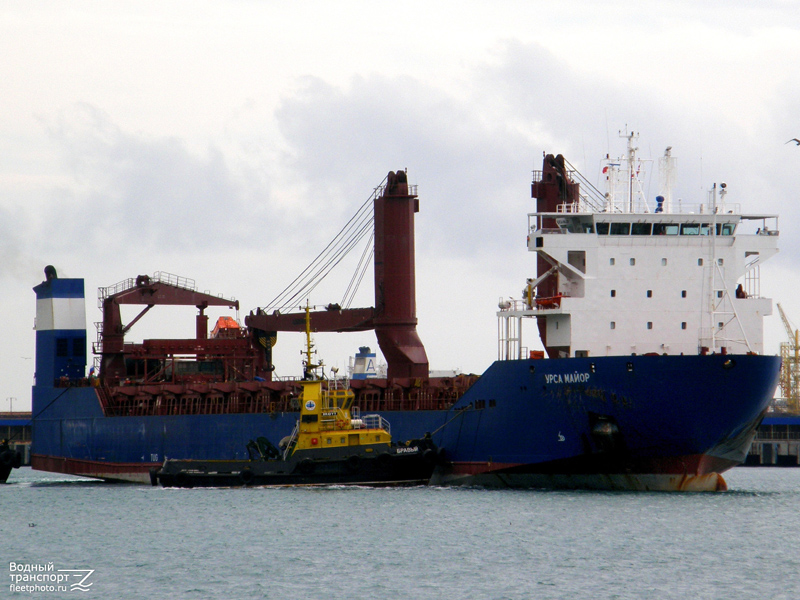 The ro-ro/lo-lo ferry “Ursa Major” is joining the service between Ust-Luga in Leningrad Oblast and Baltiysk in Russia’s exclave Kaliningrad region.

According to Rosmorport, the first voyage is scheduled to start on April 21 from Baltiysk, the return voyage from Ust-Luga is planned for April 24. The service frequency will be at least weekly.

The vessel can take up to 39 European standard trailers or 33 truck and trailer combinations on deck plus 20 trailers or 16 combinations in the hold. Additionally, there is space for 554 TEU including 30 reefer units.

According to Oboronlogistika, the vessel operator, the “Ursa Major” has a container capacity exceeding 800 TEU and is equipped with two 350-ton cranes, which qualifies it as a Heavy Lift Cargo Vessel. Prior to this, the vessel operated as “Sparta III”.

According to Kaliningrad Region Government, special tariffs have been set for several initial voyages for containers.