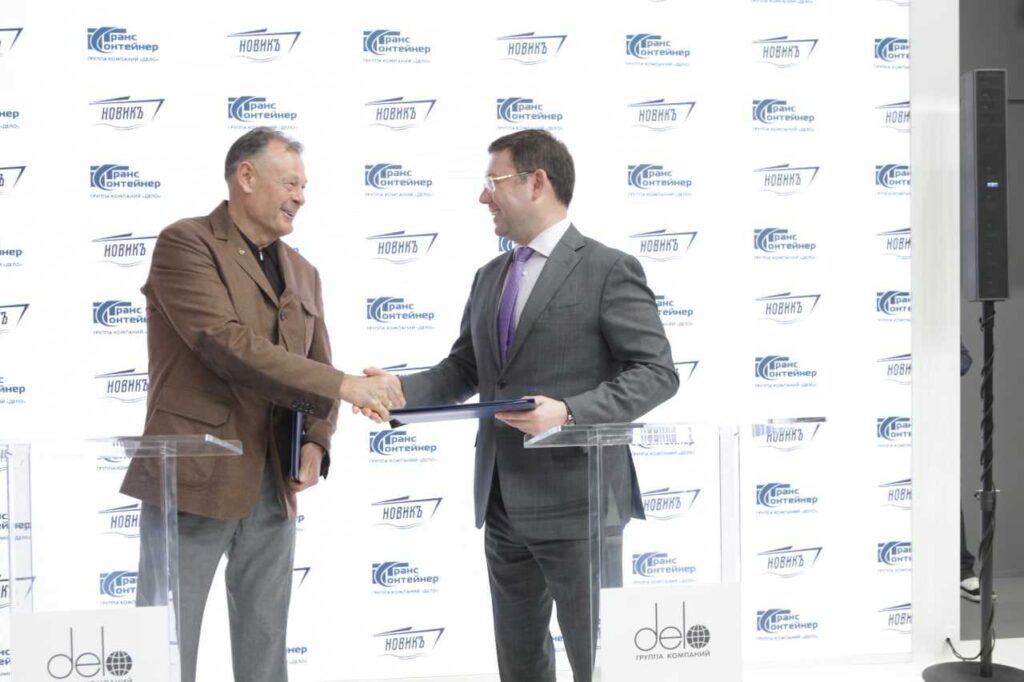 TransContainer and Novik Logistic have agreed to cooperate developing transportation between Kaliningrad and Moscow.

The parties intend to launch and promote a common service between the transport and logistic center Vostok-Zapad in Kaliningrad region, which is operated by Novik Logistic in cooperation with Russian Railways, and the Bely Rast terminal in Moscow region.

TransContainer will organize transportation and provide containers and rolling stock, while Novik Logistic will act as a freight forwarder, offer first and last mile delivery service and container storage at the rail stations of Chernyakhovsk and Bely Rast.