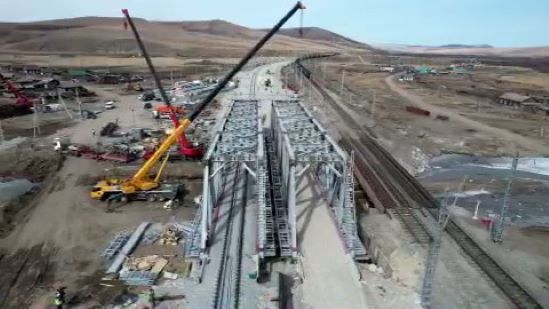 A new bridge has been inaugurated on the TransSiberian Railway with Vice Premier Marat Khusnullin, Russian Railways CEO and Chairman Oleg Belozerov and Zabaikalsky Kray Governor Alexander Osipov taking part in the ceremony via videocon.

The bridge across the river of Areda replaces the old one that was damaged by heavy rains in July 2021. It took then three days and a half to implement a temporary scheme to resume railway operations. Simultaneously, the construction of the new bridge started.

The design and construction work was completed within seven months, two and even three times sooner than would be the normal for such a project, Khusnullin noted.

During this period, two 55-meter long superstructure decks and 2.4 km of new rails were built. The new bridge is designed for heavy trains with an axle load of up to 32 tons and a speed up to 100 km per hour. 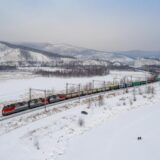 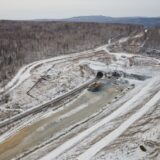 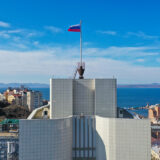 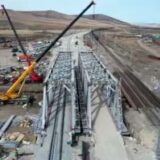