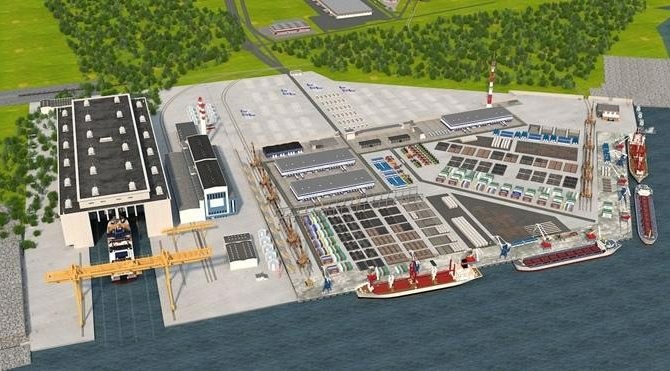 A new port and industrial project is to be developed in the northern Russian town of Onega on the White Sea coast in Arkhangelsk region by a private investor.

The project envisages building a universal terminal complex to handle 1-1.4 mn tons of cargo for Northern oil and gas projects as well as export and import cargo from/to the region. In future, the project capacity may be expanded up to 4 mn tons. The new port will have a territory of 167 ha.

The universal handling complex will have rail tracks. Onega has also connections to the Baltic, the Sea of Azov, Black and Caspian Seas via the system of rivers and canals.

The design and research phase and the feasibility study are to be completed and the approval for the project is to be obtained by 2025, the handling facilities are to be put into operation in 2028.

The investment into the first stage of the project is estimated to make 906 mn rubles ($11.5 mn).

In future, and industrial and an agricultural parks may be added to the project. 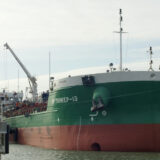 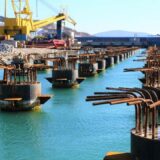 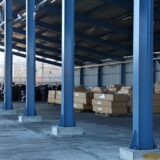