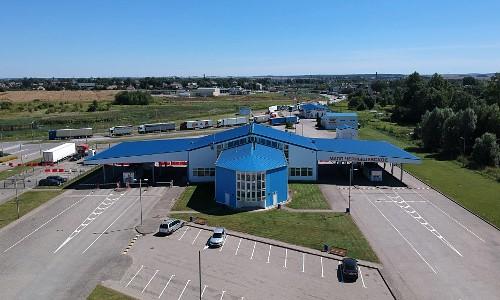 A fixed-site railway customs screening complex has been installed at Zabaikalsk to allow of inspecting cargo moved across the border without stopping trains and opening containers.

According to Belozerov, the route via Zabaikalsk is a key link in the supply chain between Russia and China, out of 28 mn tons of cargo carried between the two countries, more than 17 mn tons transits Zabaikalsk.

He added that demand for China – Russia transport services is growing strongly.