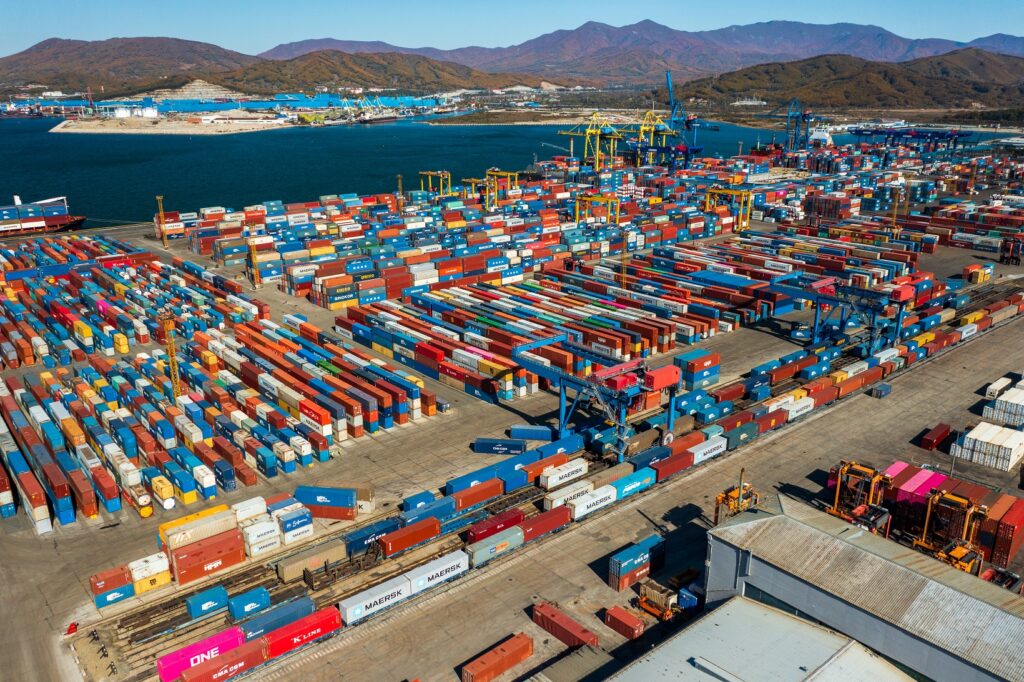 TransContainer has announced launching a new multimodal service to carry containers from the ports of Taicang and Ningbo to Russia via the terminal of Vostochnaya Stevedoring Co in the port of Vostochny.

The service is designed to ship consumer goods for smaller, medium and large businesses in Moscow, Yekaterinburg, Novosibirsk, St. Petersburg, Krasnoyarsk and other Russian cities.

The first vessel is scheduled to depart Taicang in early April. The transit by sea will make 3-4 days. From VSC, containers will be delivered to the destination by rail services operated by TransContainer.

The Taicang / Ningbo – Vostochny service frequency will be 4 times a month, block trains from Vostochny will run weekly.

In future, TransContainer intends to add shipments from Qingdao, Xingang, Shenzhen, Guangzhou and Xiamen with relay via Taicang to the service.