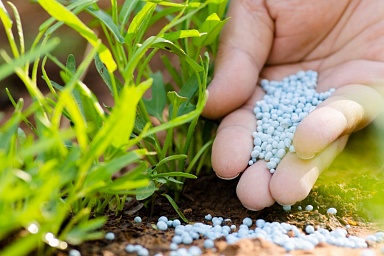 The temporary suspension of ammonia nitrate export from Russia outside the Eurasian Economic Union has been extended by a month. A decree to this effect was signed by Premier Mishustin on March 26.

Ammonia nitrate export was initially suspended by a decree of February 1 and was to have been in force till April 1. In accordance with the new deree, the temporary ban is extended till May 1, 2022.

The ban does not apply to export of ammonia nitrate Lugansk and Donetsk republics, South Ossetia and Abkhazia.