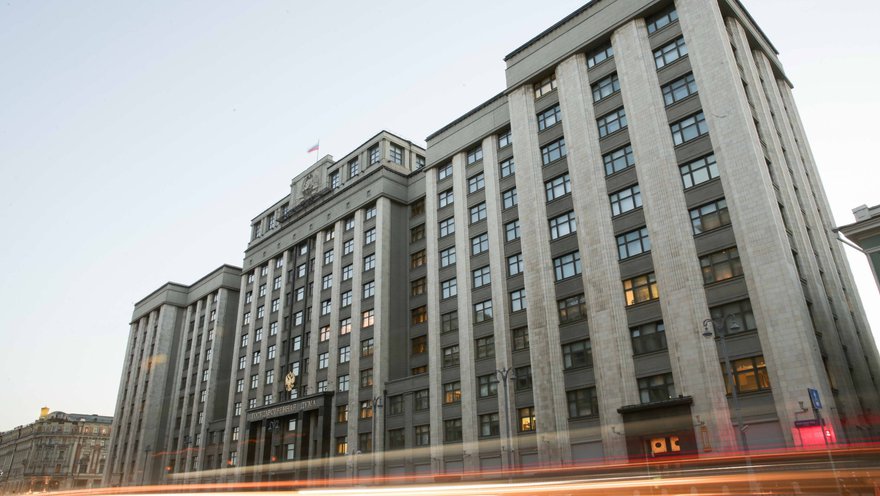 A draft bill to denounce the Marrakesh Agreement and cancel Russia’s membership in the World Trade Organization has been submitted to the State Duma by the fraction of the Spravedlivaya Rossiya (A Just Russia) political party.

The draft bill is aimed at securing the national interests of the country, maintaining protectionist policy, and is a retaliation to the sanctions imposed against the Russian Federation.

‘During the period of Russia’s membership in the WTO, the member countries have imposed numerous sanctions against Russia targeting its key economic sectors. As a result of those measures, Russia de facto was deprived of a most-favoured-nation status by many of WTO member countries,’ the authors of the draft bill said.